Marcus Rashford‘s outstanding run which culminated in winning a penalty which Wayne Rooney converted drew a brilliant reaction from Zlatan Ibrahimovic on the bench. 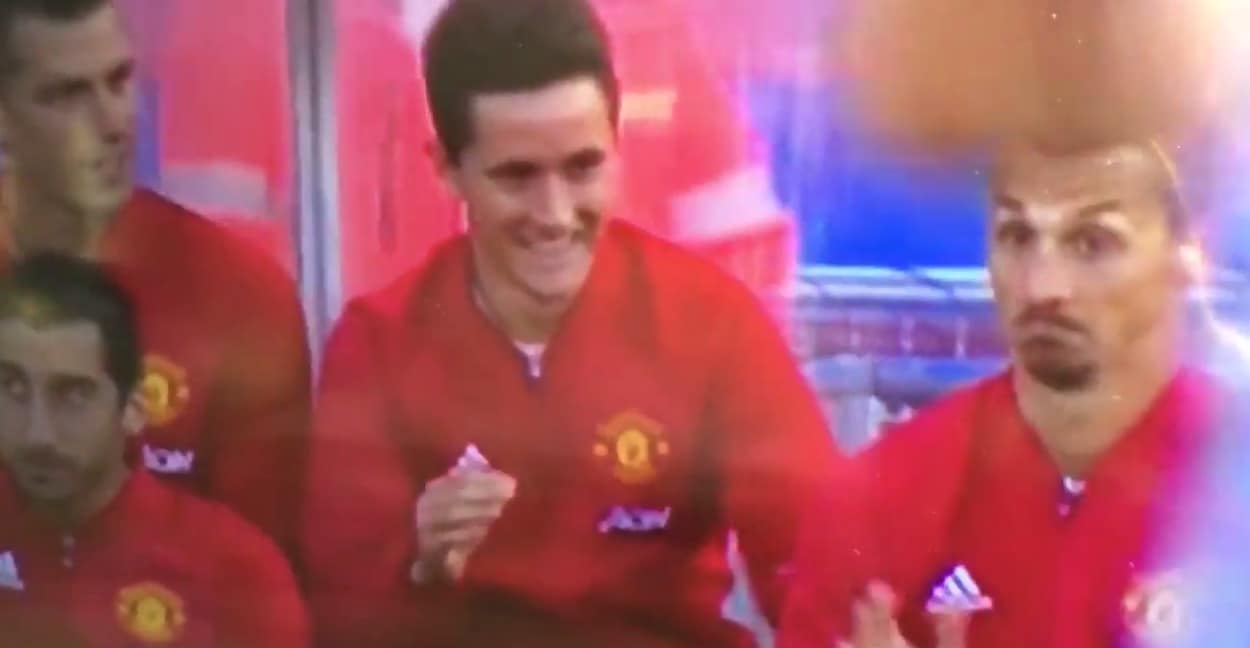 Rashford is probably who I am most looking forward to seeing progress under Jose Mourinho and it’s going to be very interesting to see how he fits in. Like Anthony Martial, one of his greatest strengths is the confidence and pace he has when running at defenders with the ball at his feet and that means we might see him playing out wide quite a bit this season.

He’s more than used to playing in that role because that’s where he played so often for our U18s before he was accelerated into the first-team during an injury crisis. With his footwork, he could potentially create the same sort of threat on the right that Martial does on the left; those two with Mkhitaryan in the middle? Mouthwatering.

Ibrahimovic will be seeing plenty more of that from Rashford this season and hopefully the two can strike up a brilliant partnership on the pitch which brings us a ton of goals this season.

Manchester United stars get an earful from Roy...