Zlatan Ibrahimovic and Marcus Rashford were the two players who stood out the most for Manchester United in their convincing 5-2 win over Galatasaray.

Ibrahimovic made his mark just three minutes into his Man United debut with a stunning scissor kick and when Rashford came on we immediately saw him pick up where he left off last season by making defenders look silly.

There’s so much to be excited about in this upcoming season but the thought of Ibrahimovic and Rashford in attack for United is certainly one of the most tantalising prospects. Here’s hoping they can strike up a wonderful partnership together. 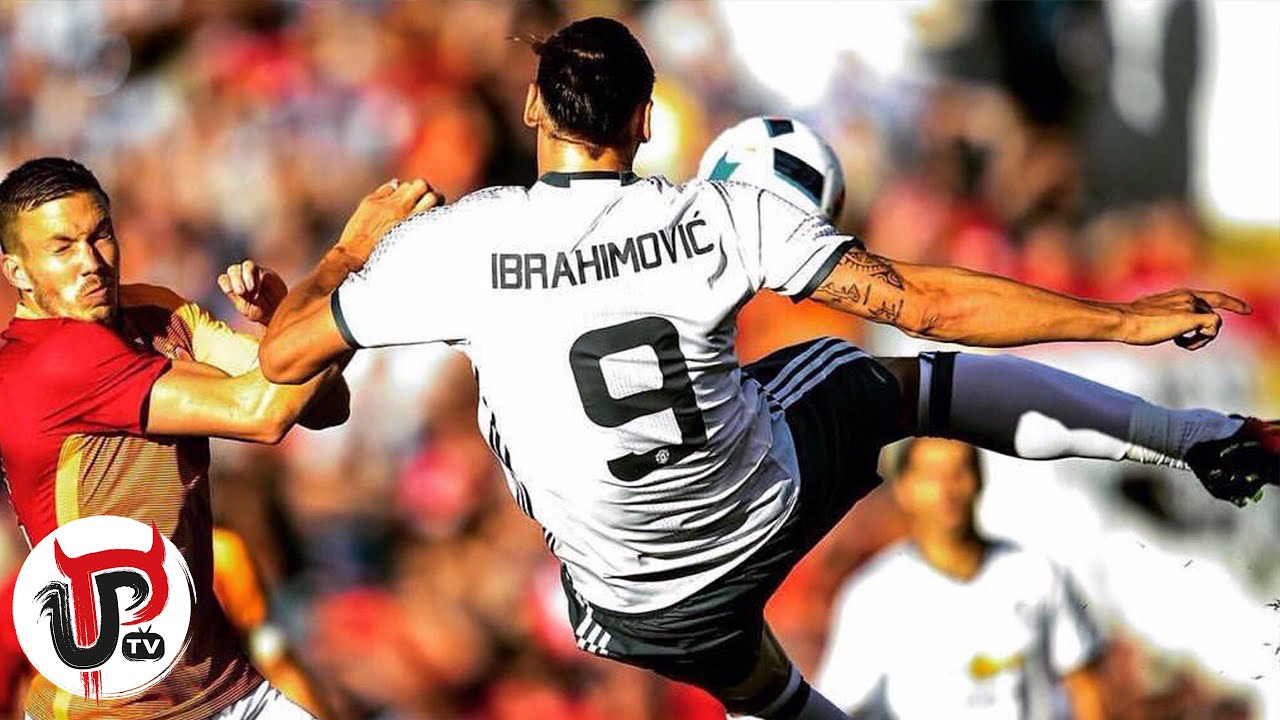