Mino Raiola has confirmed a deal for Paul Pogba to join Manchester United can be sealed next week.

The French midfielder has been the centre piece in this summer’s transfer saga but unlike others such as Thiago Alcantara and Wesley Sneijde, there’s a happy ending as far as Man United are concerned.

We’ve been reliably informed the announcement will be happening next week and that’s precisely what Raiola has told La Stampa in Italy.

“The deal could be closed within the next week” he said. 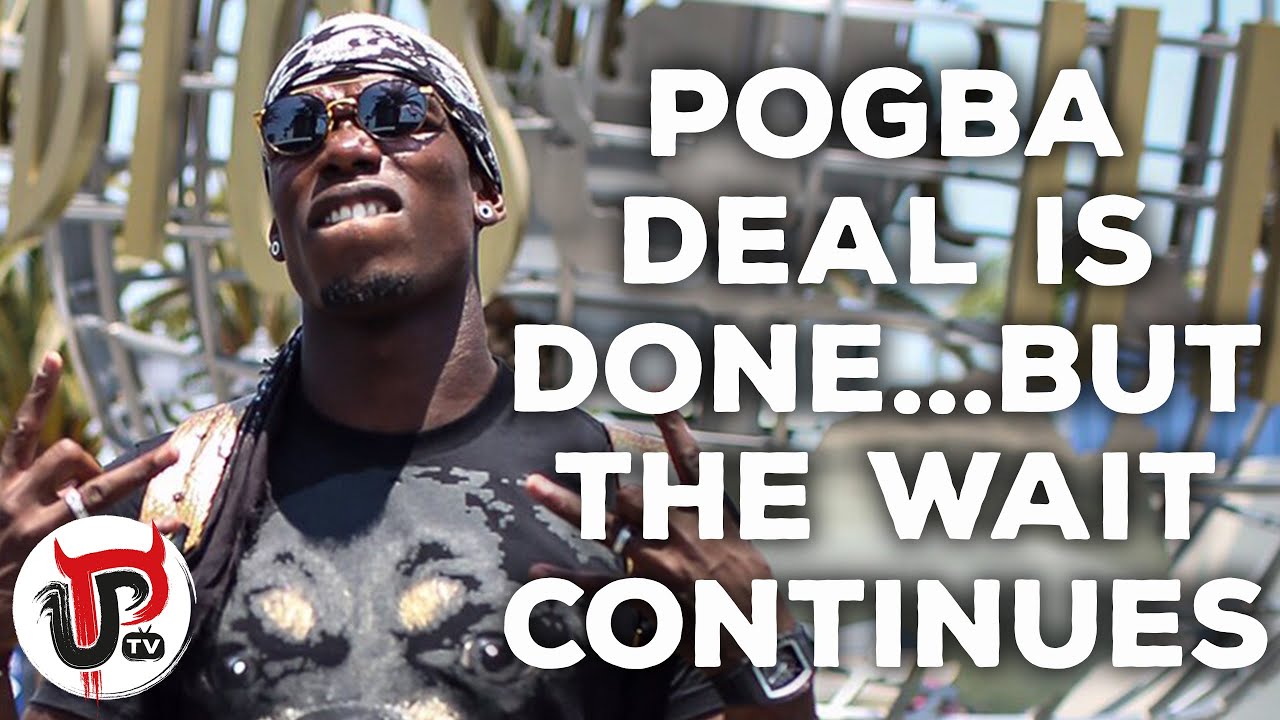 Unfortunately, Raiola’s words have been intertwined in an all-encompassing Adidas marketing campaign built around Pogba’s move to Old Trafford – so much so that it is hard to decipher truths from carefully constructed narrative. Either way, we know the announcement is coming next week so in this case we know Raiola is telling the truth.

The announcement for Pogba to United can’t come soon enough, not only to see him holding up a United shirt but to put an end to this draining marketing campaign which is toying with United fans.