As our game against Manchester City was cancelled in China, Jose Mourinho will be looking at this game as an important opportunity for a lot of players to get more minutes under their belt.

With that in mind, we think Mourinho will be putting out a strong team against Everton rather than a weakened one as the Premier League kicks off in less than two weeks. 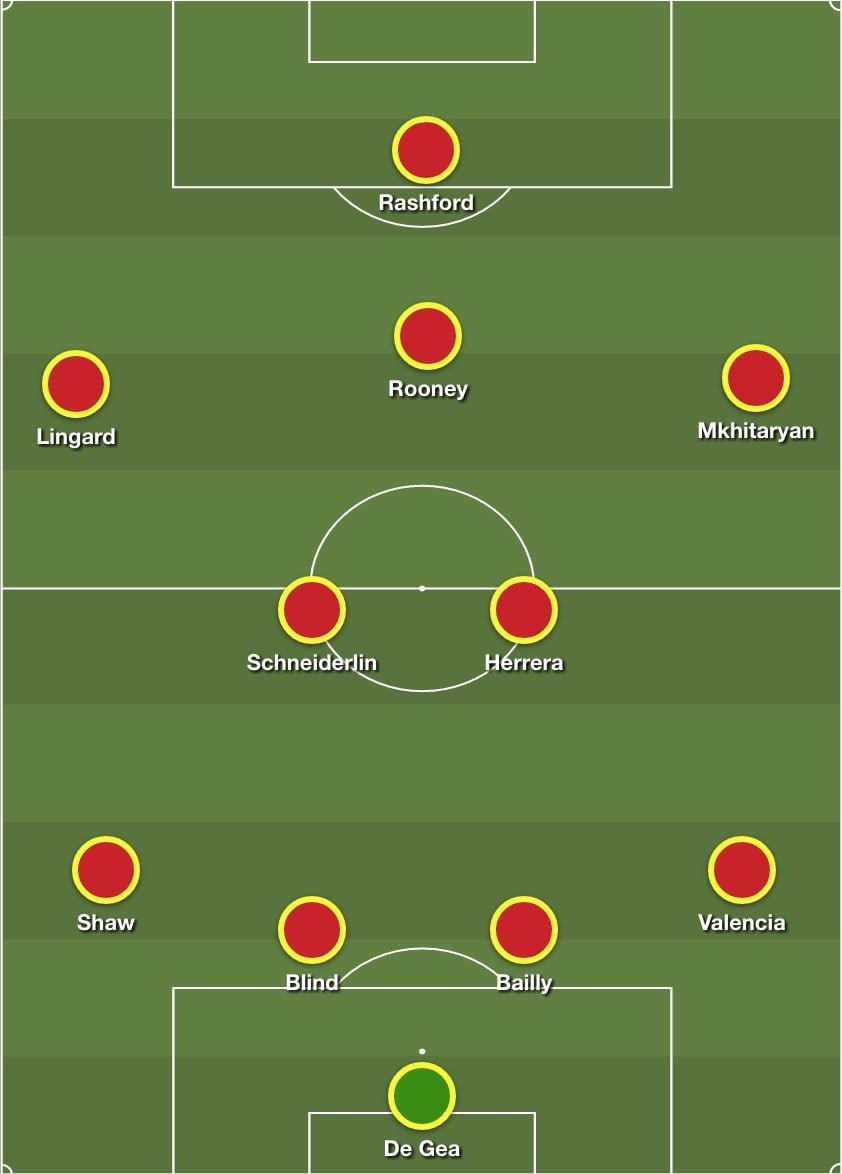 It’s incredible how quickly the new season is coming around isn’t it? If there was more time then Mourinho may have played a lesser side but I just can’t help but feel he sees the game as one more chance to get to see his squad in action.

That being said, we’ve gone for Marcus Rashford ahead of Zlatan Ibrahimovic up front because the 18-year-old is yet to start a game and in the interest of getting to know his players, it’s a good opportunity ahead of the Community Shield game against Leicester City.