Adidas shop in France has Juventus’ No.10 shirt on sale with Dybala not Pogba

In the next chapter of Paul Pogba‘s move to Manchester United, we’ve got a stellar cast – Juventus shirts, Paulo Dybala and a mysterious Adidas store in France.

One eagle-eyed cherry uploaded this photo of a Juventus shirt being sold with No.10 on the back of it, which happens to (currently) be Pogba’s number at the Italian club. 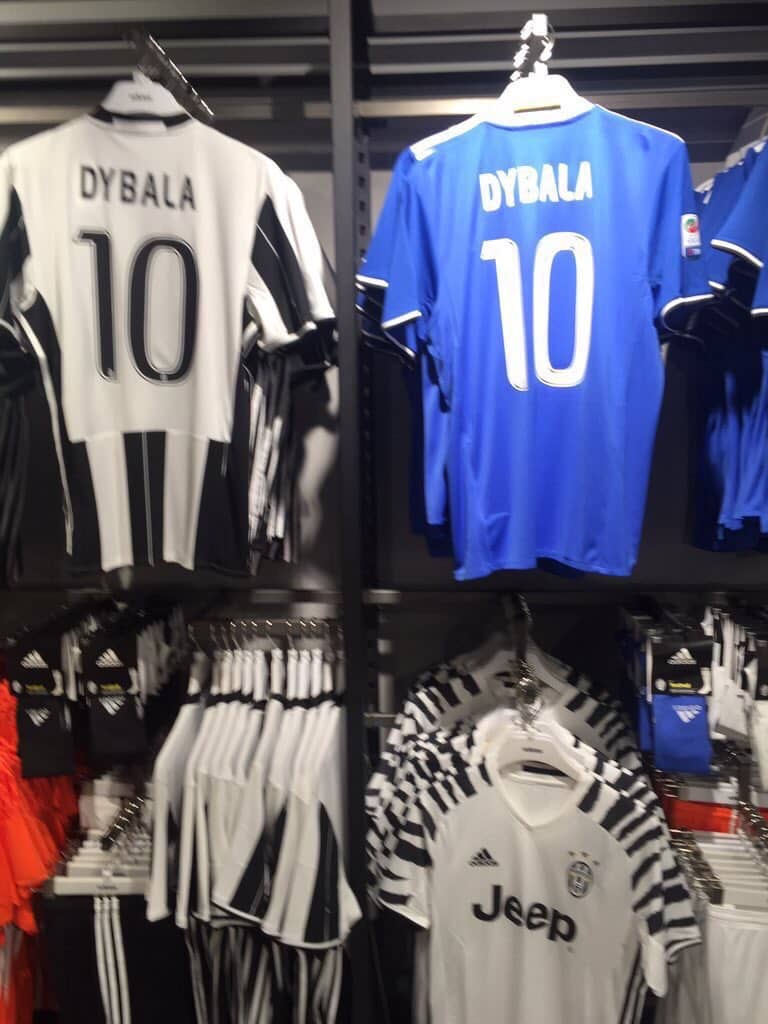 “PHOTOSHOP,” I hear you cry? Well there’s another wider photo so either somebody has taken the time to really work this into a believable situation. 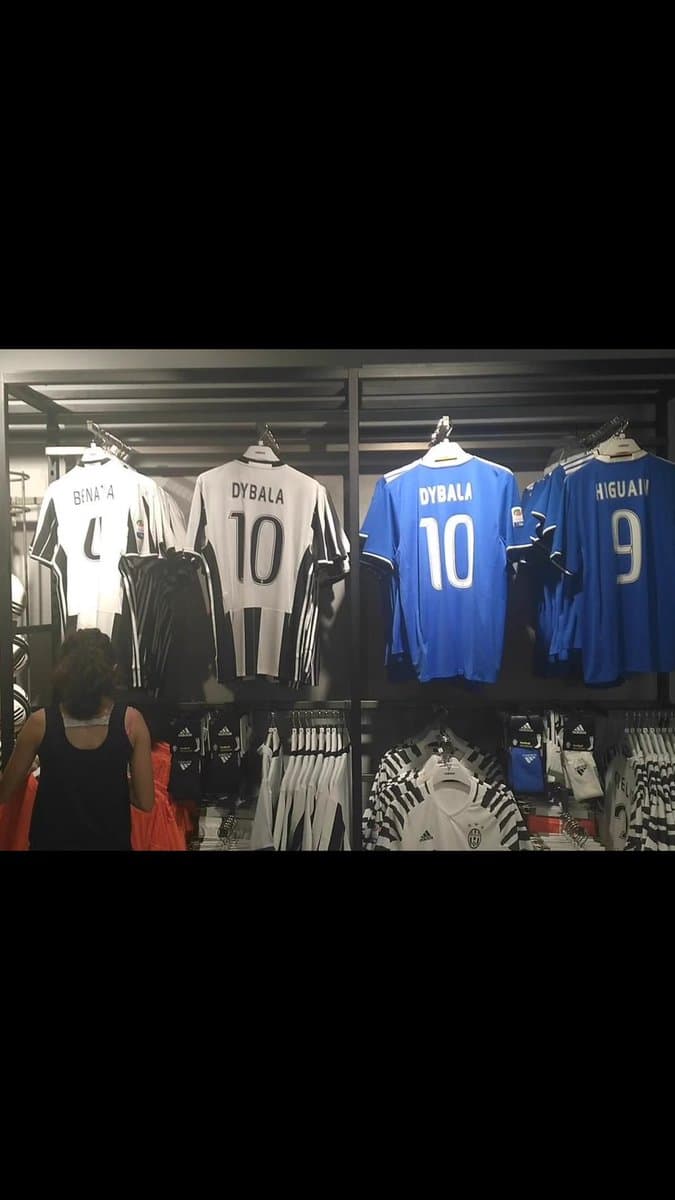 So, what can we decipher from this? There’s a few options. Firstly, the store just did a major cock-up in effectively confirming Pogba’s move to Man United (we like this one the best). Secondly, Pogba is staying at Juventus and has asked to switch back to his No.6 shirt. Thirdly, it’s a mistake. Fourth, it’s a photoshop and we’ve all been duped.

All in all we sincerely hope the photos are correct but regardless of that we still stand by our point which we’ve re-iterated on numerous occasions over the last week. We’ve been told the Pogba deal is done and it’s simply a case of waiting for the announcement, so we’re still confident it’s going to be pushed over the line.