James Ducker from The Telegraph reported on Wednesday night that Manchester United had agreed a world record fee for Paul Pogba with Juventus.

He also says Man United are closer to making an official announcement and with the Community Shield on Sunday, all eyes are on the next 48 hours (although we’ve definitely said that before).

As well as that, Duncan Castles follows suit in reporting a similar story to Ducker, Jose Mourinho was asked about Pogba, we look at the foreign press plus has an Adidas store in France let the cat out of the bag? Here’s all the latest on Pogba’s move: 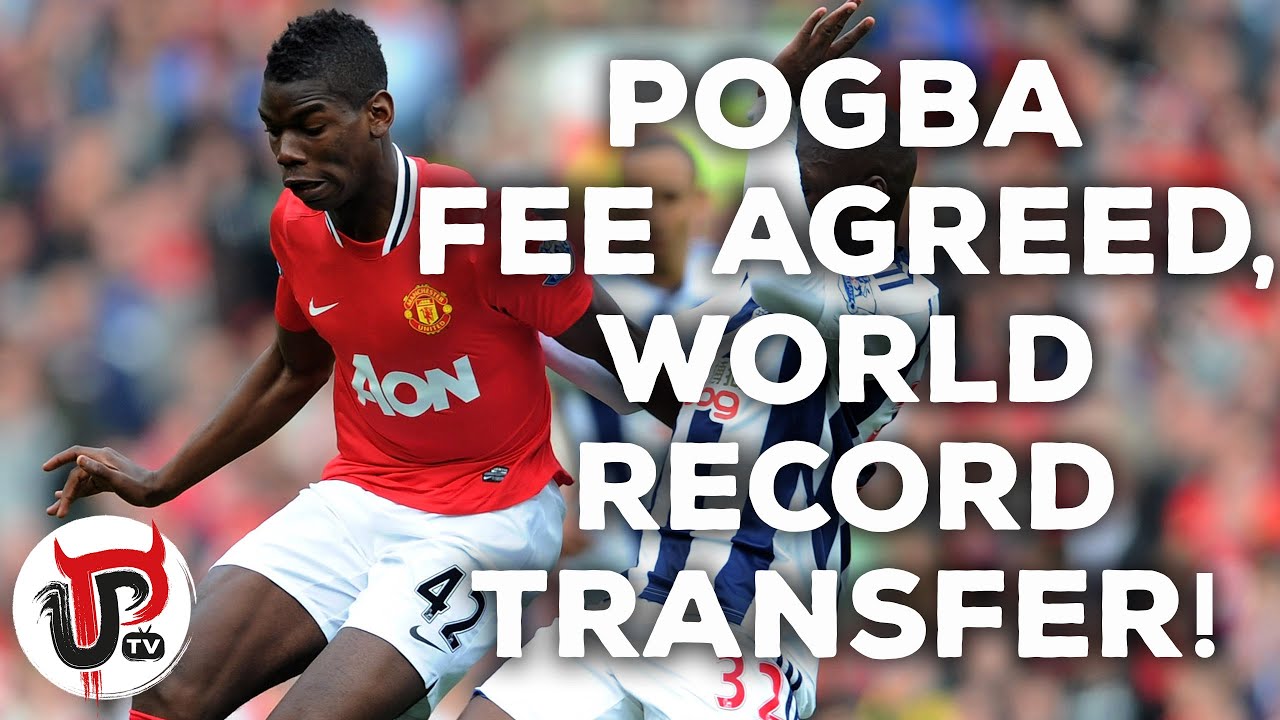