We’ve been through the peaks and troughs of Paul Pogba‘s move to Manchester United but we are about to finally reach the crescendo.

Pogba’s extended post-Euro 2016 holiday is now officially over and he is expected in Manchester over the weekend to finalise his move to Man United.

Reports from Premium Sports in Italy say Pogba is expected in Manchester today and Jose Mourinho has made it abundantly clear he expects United’s transfer business to be completed by next Friday – everything is now in place for Pogba to come back to Old Trafford.

It’s been an exhausting couple of weeks covering this Pogba story. At the start we all thought it was newspaper guff but it quickly became apparent that it wasn’t the case. No end of twists and turns later and we’re finally about to get the news we’ve all been waiting for – Pogba, a United player once again.

Now, we could find ourselves frustrated with more mini-delays but make no mistake about it; by the time United kick off against Bournemouth on Saturday, we will have completed the signing of Pogba. Party time incoming. 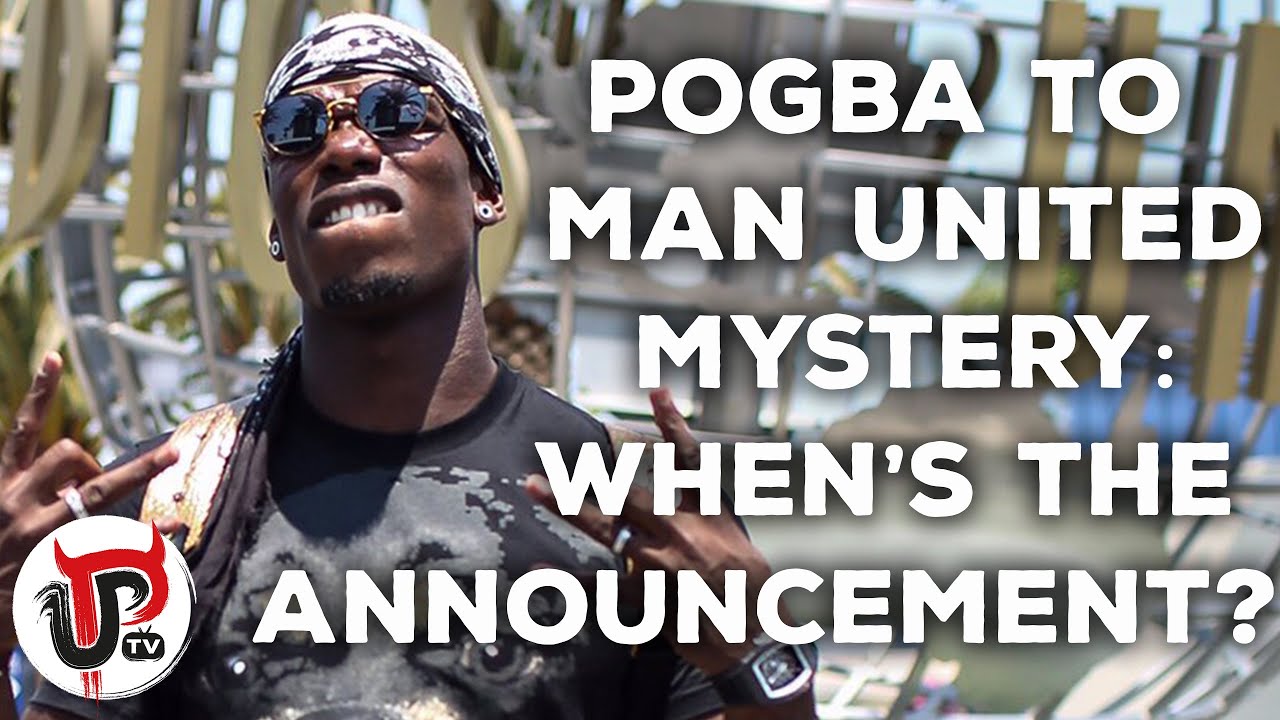