Home » Is Paul Pogba in Manchester or not? The whole story

Is Paul Pogba in Manchester or not? The whole story

Gazzetta dello Sport published an article on Saturday saying Paul Pogba had landed in Manchester and was set to undergo a medical at Manchester United on Sunday. Happy days, the news we’ve been waiting for.

Unfortunately, the guys over at Italian Football TV then said they met Pogba again on Saturday and that he was in fact still in New York at the time – they also had a photo of him signing a shirt. Was that an old photo? Were they telling the truth? If you thought this whole situation couldn’t get more frustrating, think again.

Here’s a round-up of what happened: 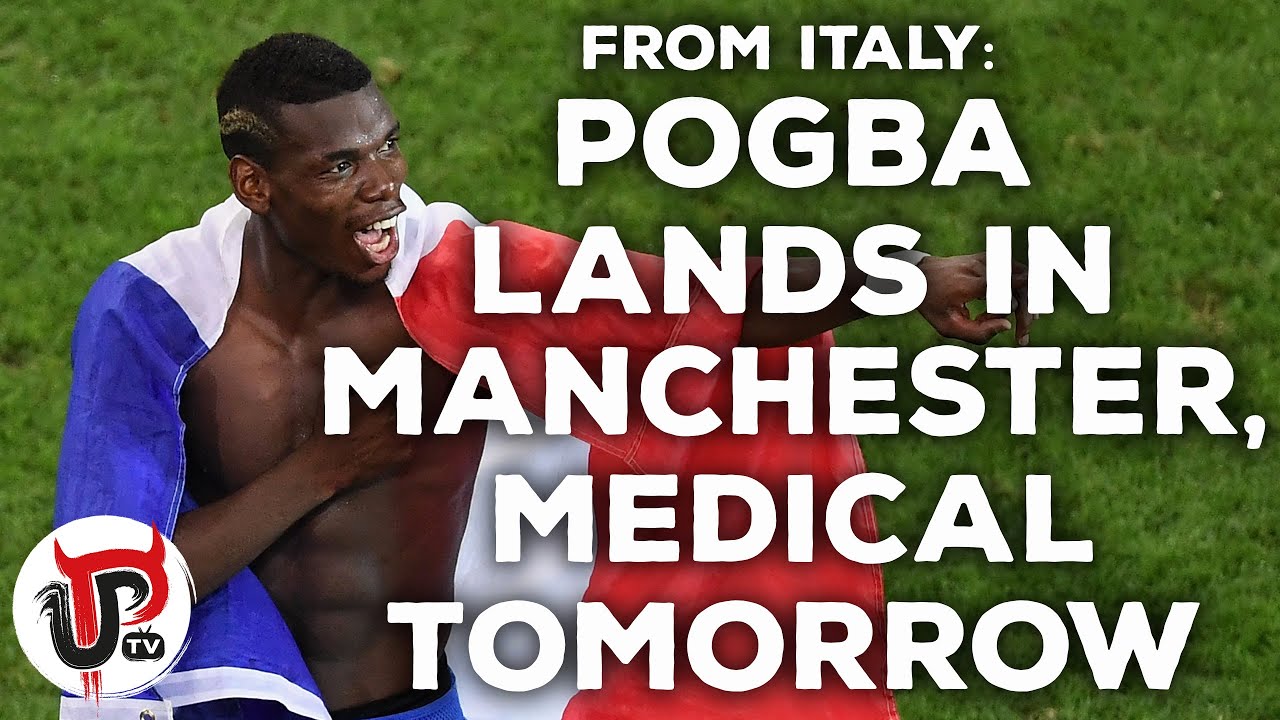