Paul Pogba has been pictured arriving at Carrington ahead of his Manchester United medical.

Man United confirmed on Sunday afternoon that he’d be set for a medical to finalise his departure from Juventus this summer.

Now, after weeks of waiting, here is a picture of the French midfielder in Manchester heading to Carrington for his medical.

Another pic of Pogba at United today (by @IanHodgsonpix) pic.twitter.com/OCq45r9X3N

An official announcement is set for Monday night pending a successful medical and then Pogba will have completed his move back to the club from Juventus.

United have been nothing short of superb already in the summer transfer window but bringing Pogba back to Old Trafford is on a different level. There will not be a bigger signing this year from any club in the world. 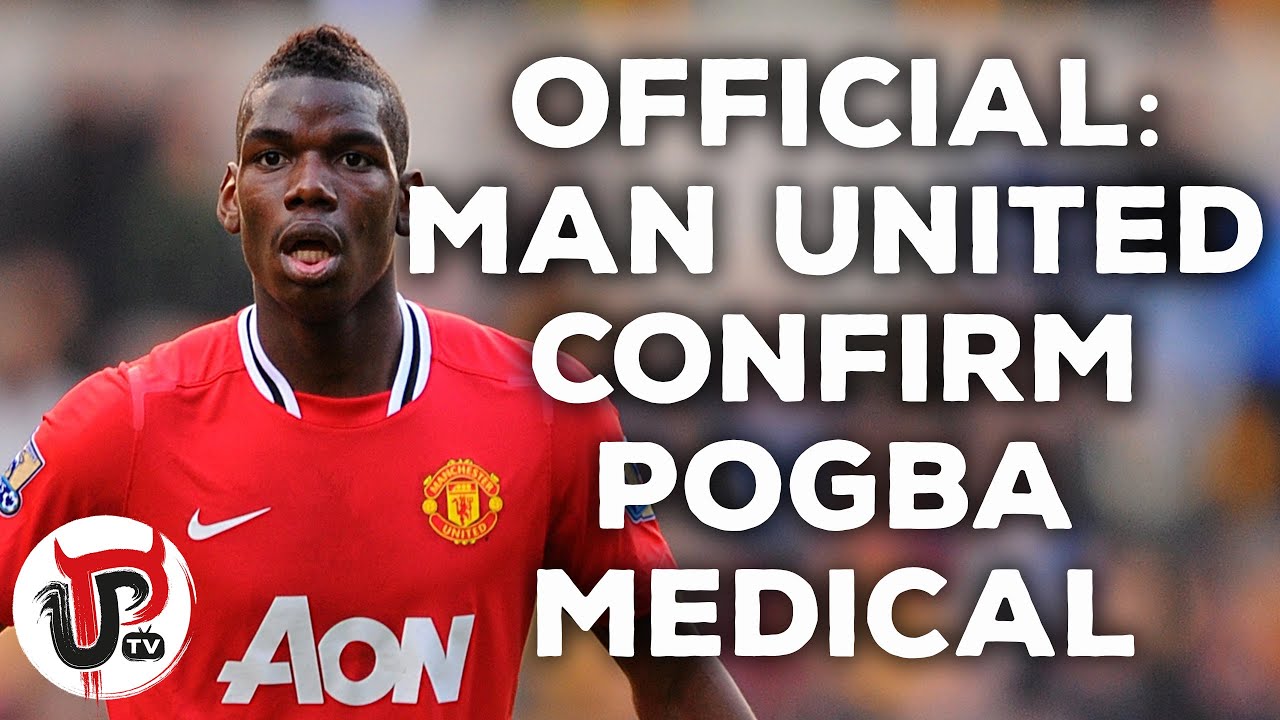