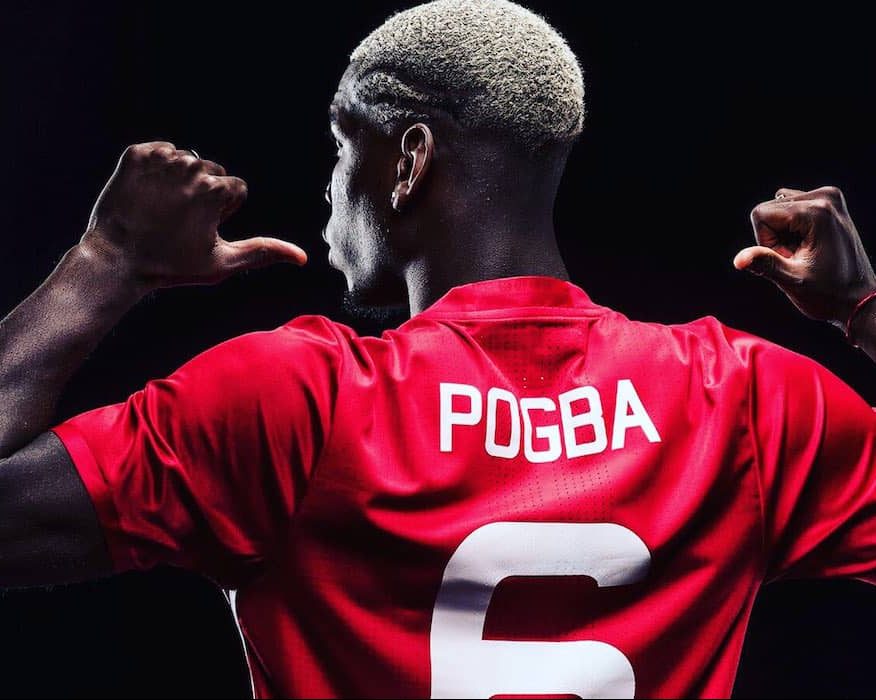 Paul Pogba has posted a picture of himself and Zlatan Ibrahimovic, taken when the two were both holidaying in Los Angeles last month.

The Frenchman completed his move to Manchester United after four years with Juventus last Tuesday, signing for a record £89m fee.

It was reported last month that Pogba – still a Juventus player at the time – had dinner with Ibrahimovic in LA, fuelling speculation about a potential move to Old Trafford.

After officially completing his move to Old Trafford, the 23-year-old posted a picture of the himself with Ibrahimovic, giving the Swede the appropriate nickname of ‘Thor’.

United fans will be delighted to see that Pogba and Ibrahimovic have already struck up a strong relationship, and will hope to see it continue on the pitch. Seeing the two together generates the sumptuous image of Pogba, ominously patrolling the midfield, launching inch perfect balls for Zlatan, lurking near the box, to confidently swipe home. Make no mistake: this is a partnership that could form into something special once the two both hit their stride.

As a side note, I think ‘Thor’ is nickname that could certainly catch on for Zlatan.