Manchester United’s Tyler Blackett is closing in on a permanent move to Championship side Reading.

Reports show Blackett watched Reading take on Brighton at the Madjeski Stadium on Saturday and it looks like the young Man United defender will be moving there this summer. 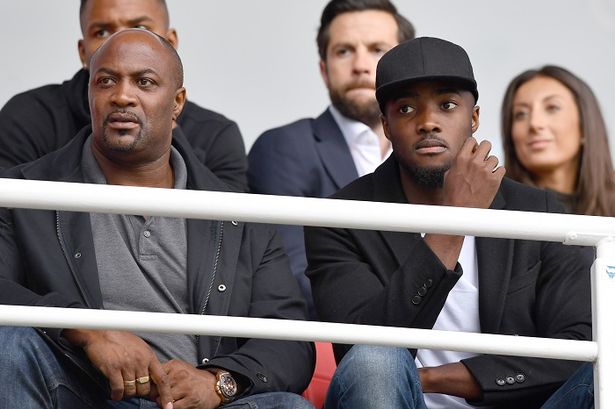 The writing has been on the wall for Blackett for some time and has nothing to do with the arrival of Jose Mourinho. He spent last season on loan at Celtic but was even frozen out of their reserve team at points after a real lack of application in training saw him given such limited opportunities.

So, to see him frozen out of United’s set-up comes as no surprise but the move could certainly work out for Blackett as former United legend Jaap Stam is in charge at the club. If there is anybody who could help Blackett fulfil his full potential as a defender, Stam is surely that man.

As far as his chances at United are concerned, Blackett will not get any game time under Jose Mourinho because he simply isn’t good enough so a move away, either on permanent or loan, is the right decision for his career. If he does leave, we wish him the best of luck.