Wayne Rooney‘s performance against Hull City has caused a huge debate among Manchester United fans in the comments on Sam’s review over on United Peoples TV after our 1-0 win.

The Man United skipper laid on the assist for Marcus Rashford‘s dramatic winner but overall had what was a pretty poor performance in the eyes of many but there are plenty who have defended how he played.

Did you think Rooney played well or deserved criticism for his performance? Get involved in the debate in the comments on the video and click here to subscribe to United Peoples TV for more videos. 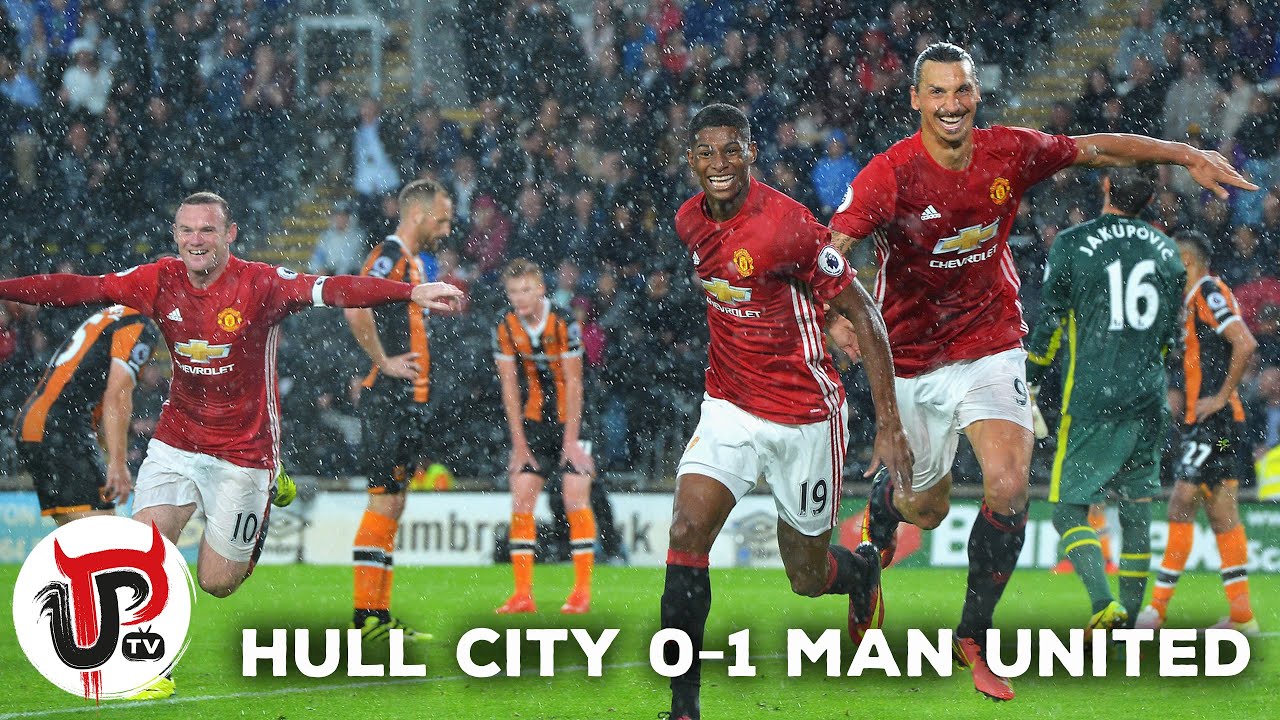