Marcus Rashford has been included by Garth Crooks in the BBC Premier League Team of the Week.

The 18-year-old came off the bench against Hull City to score a dramatic injury time winner for Manchester United having not played a minute of football under Jose Mourinho up until that point.

It was a wonderful moment for both the fans and Rashford and his inclusion in the Team of the Week is richly deserved. 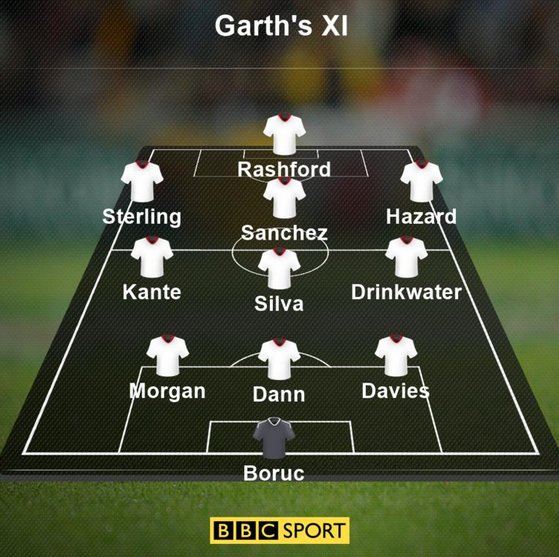 Next up for Rashford is international duty with England U21s before the biggest game of the season so far – the Manchester derby at Old Trafford. He has certainly played his way into Mourinho’s plans with that goal against Hull and having scored on his derby debut with the winner at the Etihad Stadium last year, Rashford knows what it takes to play in the fixture.

There’s so many different reasons to be excited about United this season and getting to watch Rashford develop alongside Zlatan Ibrahimovic and under Mourinho is certainly one of them. As he showed with that winner against Hull, he’s no flash in the pan and the next 12 months he will hopefully continue to develop at the same pace.