Manchester United transfer window 2016/16 review: How good was this summer?

The 2016/17 summer transfer window has now closed but how good was it for Manchester United.

With four new signings in Paul Pogba, Henrikh Mkhitaryan, Zlatan Ibrahimovic and Eric Bailly, Jose Mourinho made a real statement of intent and Man United’s squad looks the strongest it has been since Sir Alex Ferguson retired. 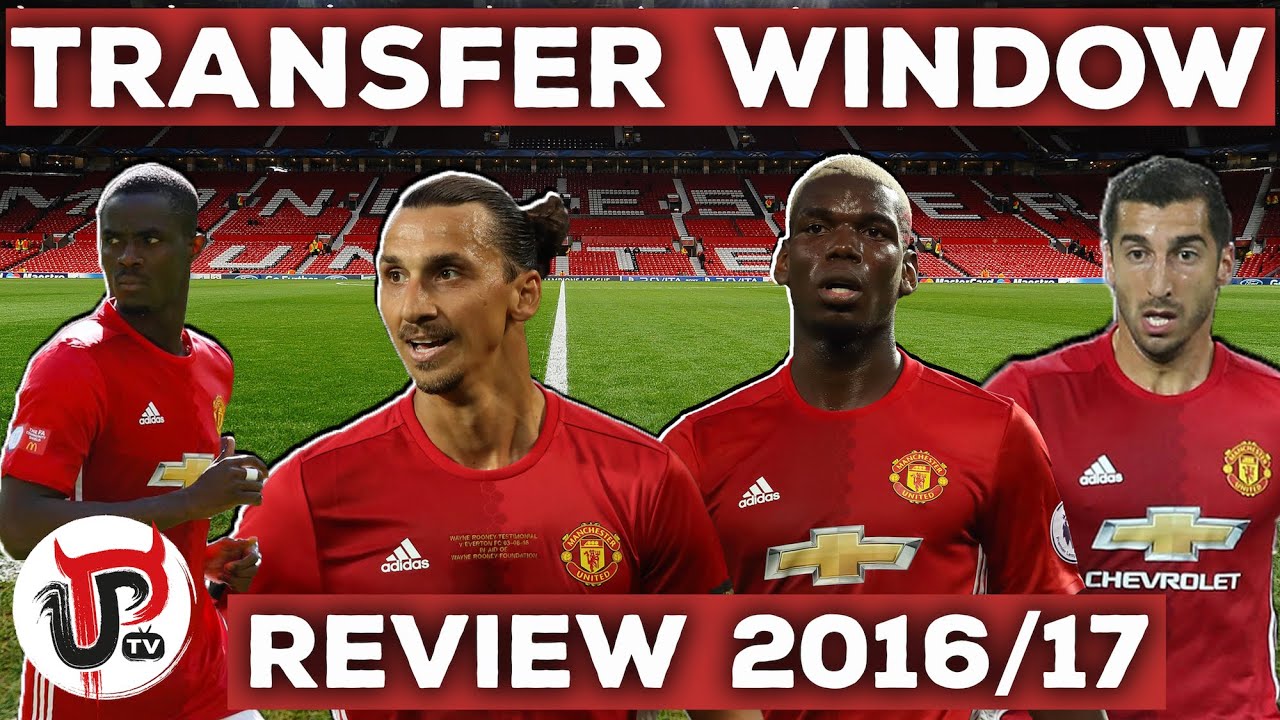