Watford host Manchester United at Vicarage Road on Sunday and Sam shared his predicted XI for the game.

Jose Mourinho‘s side have suffered back-to-back defeats against Manchester City and Feyenoord – and will be hoping find a victory against Watford.

After a spectacular start to the Premier League campaign with three straight wins the Portuguese boss now finds himself in an awkward situation.

Who will Mourinho start? Here’s our predicted XI. 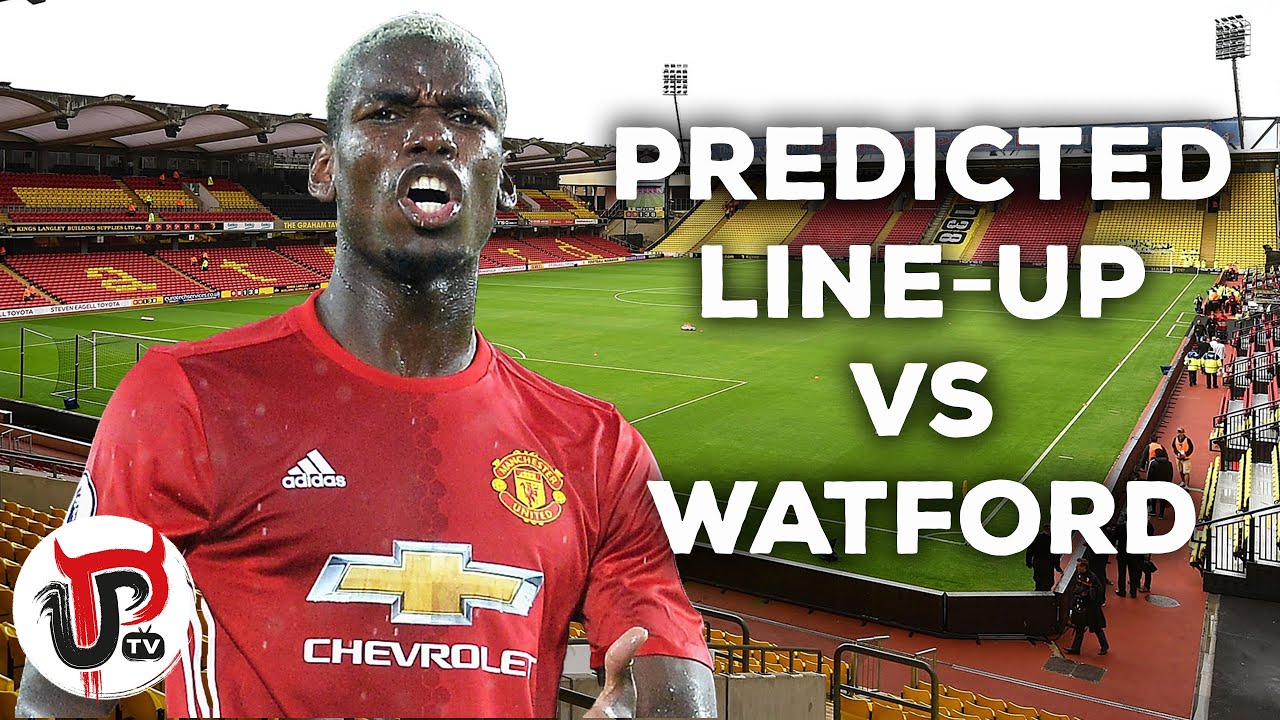