Manchester United travel to League One side Northampton Town on Wednesday night in their first EFL Cup game, formerly known as the Coca-Cola cup to a slightly older generation.

The League Cup is considered the least important domestic trophy but it is a trophy nonetheless and Jose Mourinho will want to get his hands on it.

However, with so many games in September and a tough match with Leicester City at Old Trafford coming on Saturday, he’s got a job on his hands keeping his squad fresh with rotation. With that in mind, here’s our predicted XI for the Northampton game and we can see a few changes happening!

Leave your predicted XI in a comment on the video and make sure you subscribe to United Peoples TV for more United video content by clicking here. 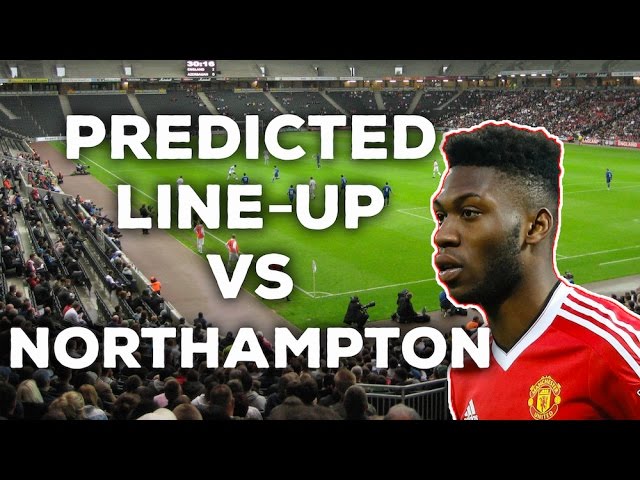