Video: Why Wayne Rooney must be dropped by Jose Mourinho

Manchester United fans are stuck in a fierce debate over Wayne Rooney at the moment and whether he should be in Jose Mourinho‘s starting XI.

The Man United captain has underperformed this season, there’s no doubt about what, but does he add any value to the team any more? That’s the big question.

Sam gave his views over on United Peoples TV and with over 400 comments so far there is serious debate and conversation on Rooney. Have a watch of the video and let us know your views on the situation. 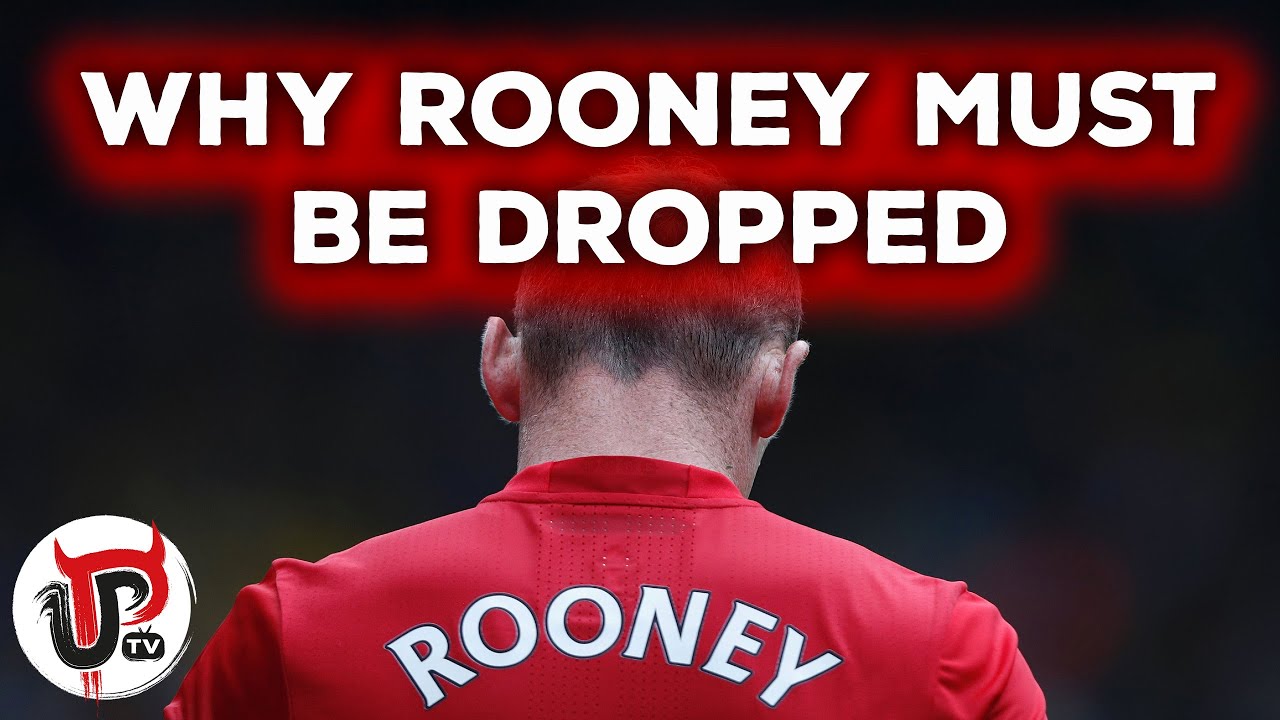