Manchester United host Leicester City in the Premier League’s early kick off this weekend and Sam has shared his predicted XI ahead the game against the champions.

Jose Mourinho‘s side, still under scrutiny from all corners following three straight defeats, will be determined to build on their midweek win over Northampton Town in the League Cup this Saturday.

A win against Claudio Ranieri’s side will act as confirmation that Man United have turned a corner, whilst anything less will reveal Wednesday’s victory as nothing but a false dawn.

Who will Mourinho start? Here’s our predicted XI. 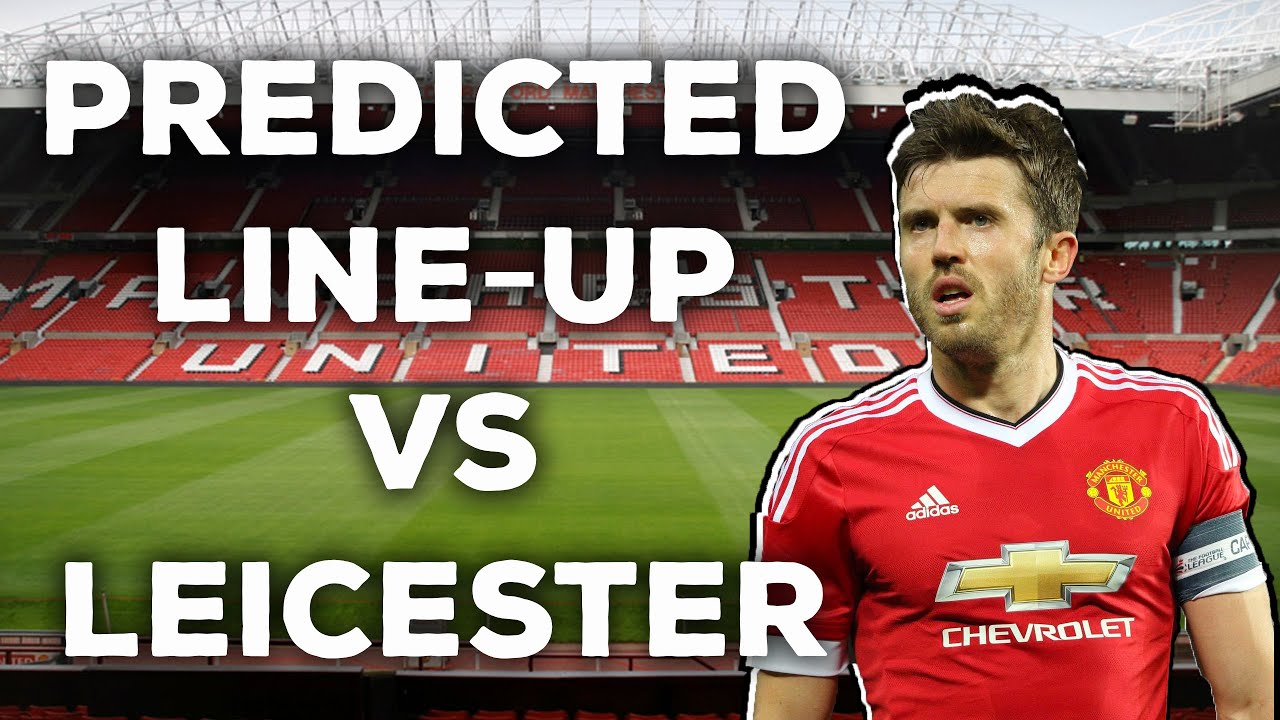