Ibrahimovic’s arrival at Old Trafford initially resulted in the Englishman being left out from the first-team, but he has quickly worked his way back into the side.

He has scored four goals in his last six appearances and has once again shown haw far he’s come since his debut against FC Midtjylland in February.

Speaking about the big Swede, Rashford claims Ibrahimovic has helped him with his hold up play.

“He’s probably helped me improve more than what he thinks,” he said.

“Without even saying anything, just me watching him, his hold up play and how he dictates his game.

“There’s a lot more to learn.” 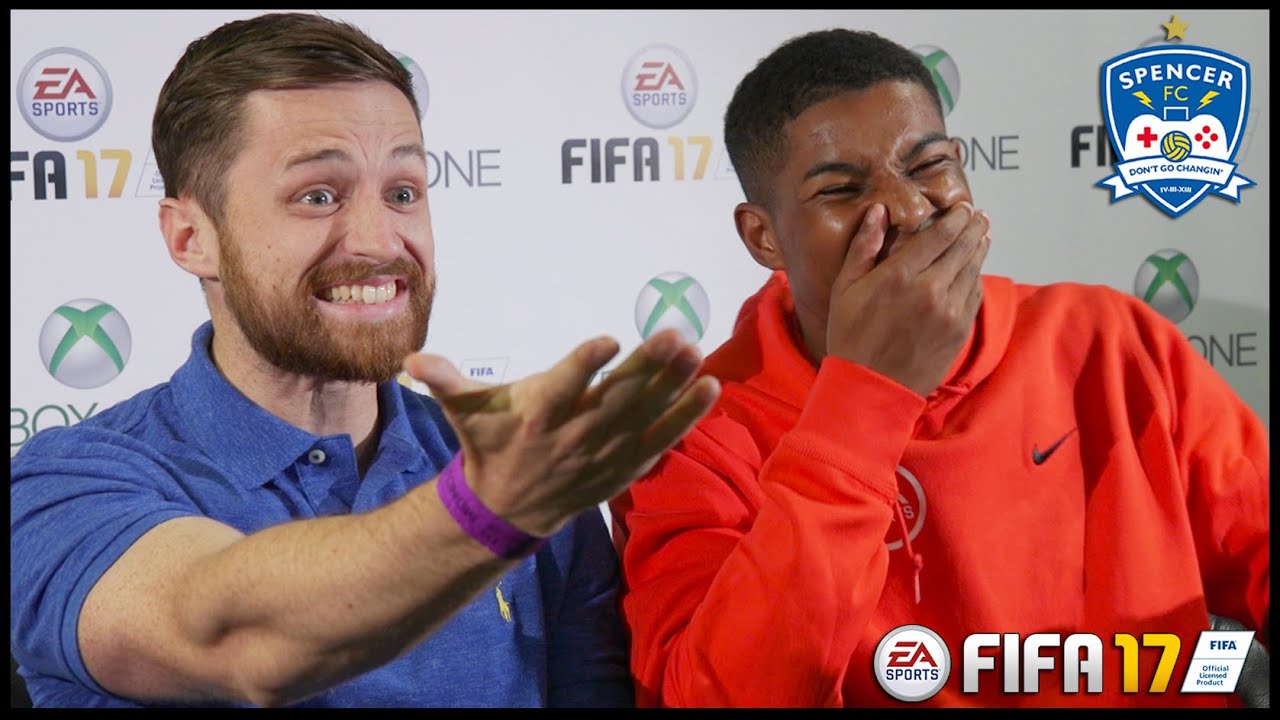 He has been operating out on the left-wing with Ibrahimovic up front, but many believe his talents are wasted out wide.

Rashford now has the chance learn from one of the best striker’s in the world at Old Trafford and he’ll undoubtedly be relishing the opportunity to develop with Zlatan.

If he’s this good at 18, I can’t wait to see how much he improves under the guidance of Mourinho.