Jose Mourinho had every intention of playing Memphis Depay against FC Zorya Luhansk on Saturday but was unable to bring him on due to an injury for Timothy Fosu-Mensah.

The Dutch winger is yet to really get much of an opportunity under Mourinho having found himself on the substitutes bench more often than not.

He would have wanted to play against Zorya to get some game time under his belt and Mourinho really wanted to see him in action as well.

Speaking about his player selection on Thursday, Mourinho said: “Every game I know more about my players, especially the ones that are on the pitch. Obviously I would like to have other players playing more so I can see more and learn more about them.

“I had in my mind to give Memphis 20-25 minutes [on Thursday night], but I couldn’t with the way I had to make the changes and the problem with Tim Fosu-Mensah meant I had to play a right-back [Ashley Young]. But we need the squad, that’s for sure.” 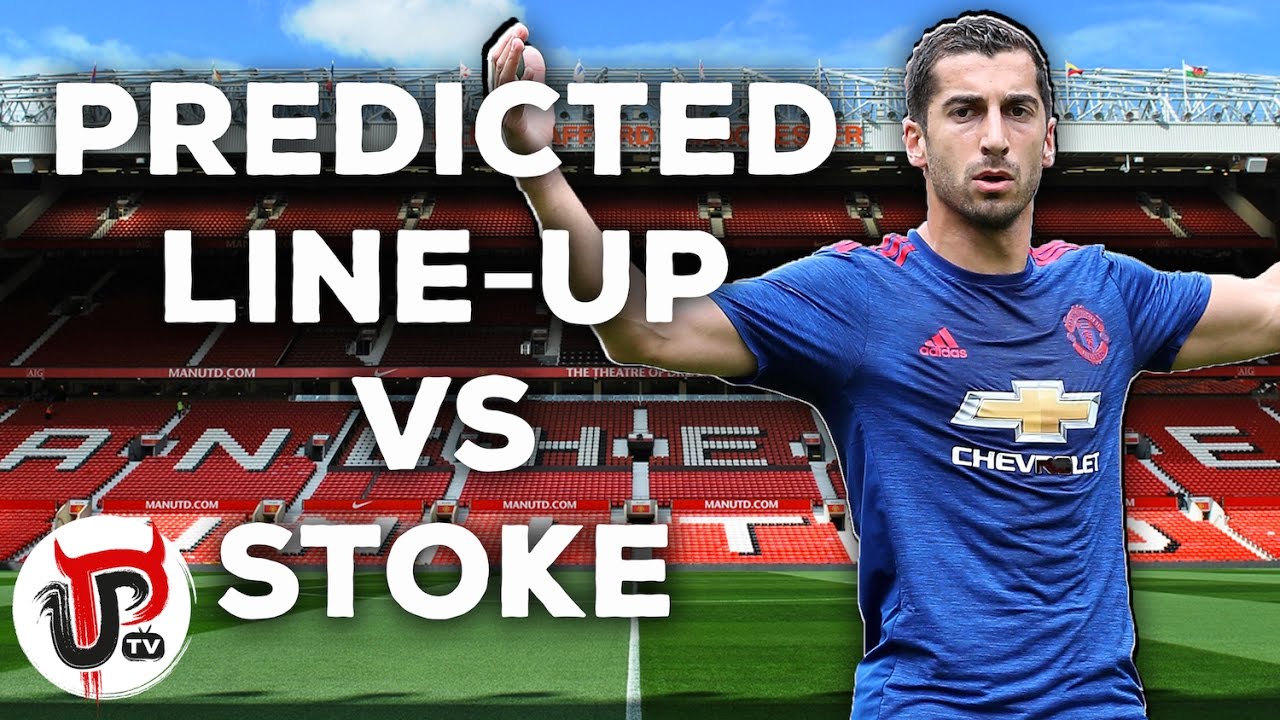 It’s been such a disappointment with Memphis so far at United hasn’t it? When he’s had chances I’m not sure he’s ever fully embraced them and in between those times has been a lot of frustrating games simply sitting on the bench as well.

There is no doubting how much talent Memphis has but that’s only one piece of the puzzle for any professional footballer to make it. The mental side of the game is just as important and for a confidence player like Memphis that part is hard to come by.

With such important games in October I’d be surprised if Memphis got much of a look in unless injuries brought him a chance, so he’ll have to continue to bide his time and remain patient.