Manchester United could have had the game dead and buried by the half-time whistle if their finishing was better against Stoke City.

But these lads spoke to United Peoples TV outside Old Trafford after the game and genuinely believed they deserved to come away from the game with three points, despite the fact we could have scored four or five had our finishing been on point.

What do you think? Did Stoke deserve to win the game? Leave your comments on the video! 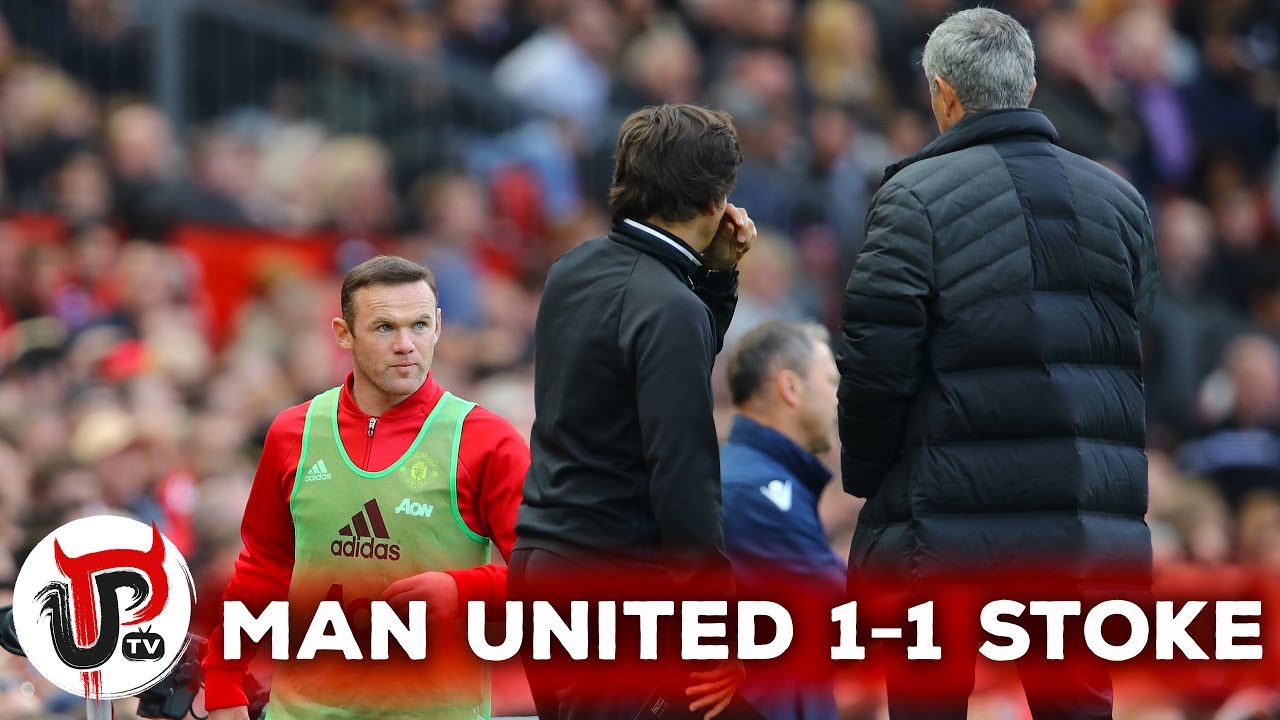