Manchester United head to Anfield on Monday night with Liverpool in great form having won their last four games, so Jurgen Klopp’s side will be full of confidence ahead of what is set to be a blockbuster game.

Klopp’s intense ‘gegenpressing’ style of play has been synonymous with Liverpool’s football this season and having failed to contain Pep Guardiola’s Manchester City at Old Trafford earlier this season, questions are being asked over whether Mourinho can mastermind a victory at Anfield.

With that in mind, Sam joined Paul from The Redmen TV over on Ball Street to chat about the tactics of both sides, identifying the key strengths and weaknesses and giving us some insight into just why Liverpool or Man United fans should be confident about a win. 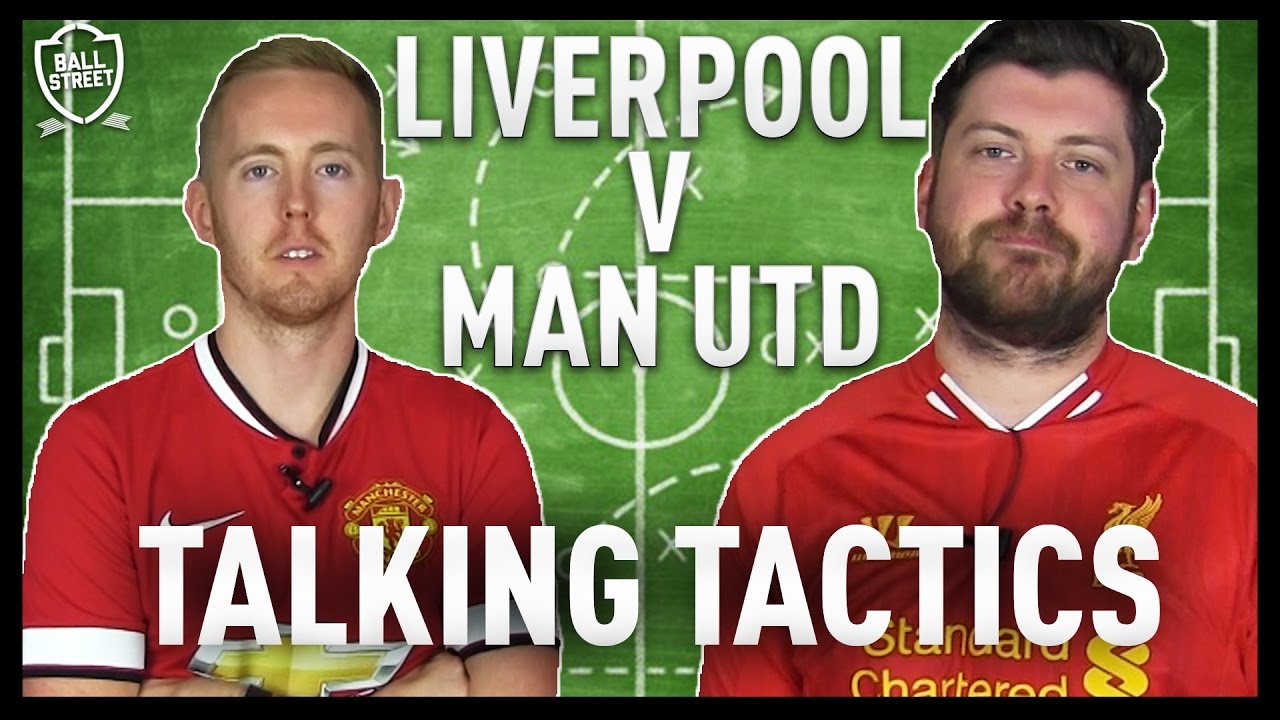