Paul Pogba named in Europa League team of the week

Paul Pogba has been named in Europa League’s team of the week after his performance in Manchester United’s 4-1 win over Fenerbahce at Old Trafford.

Pogba scored Man United’s first goal with a very well taken penalty and followed that up with a stunning first-time finish from outside the box with United’s third before half-time.

Although he’s had excellent performances in a couple of games already this season, namely Southampton and Leicester City at home, this match against Fenerbahce was his stand-out game so far. 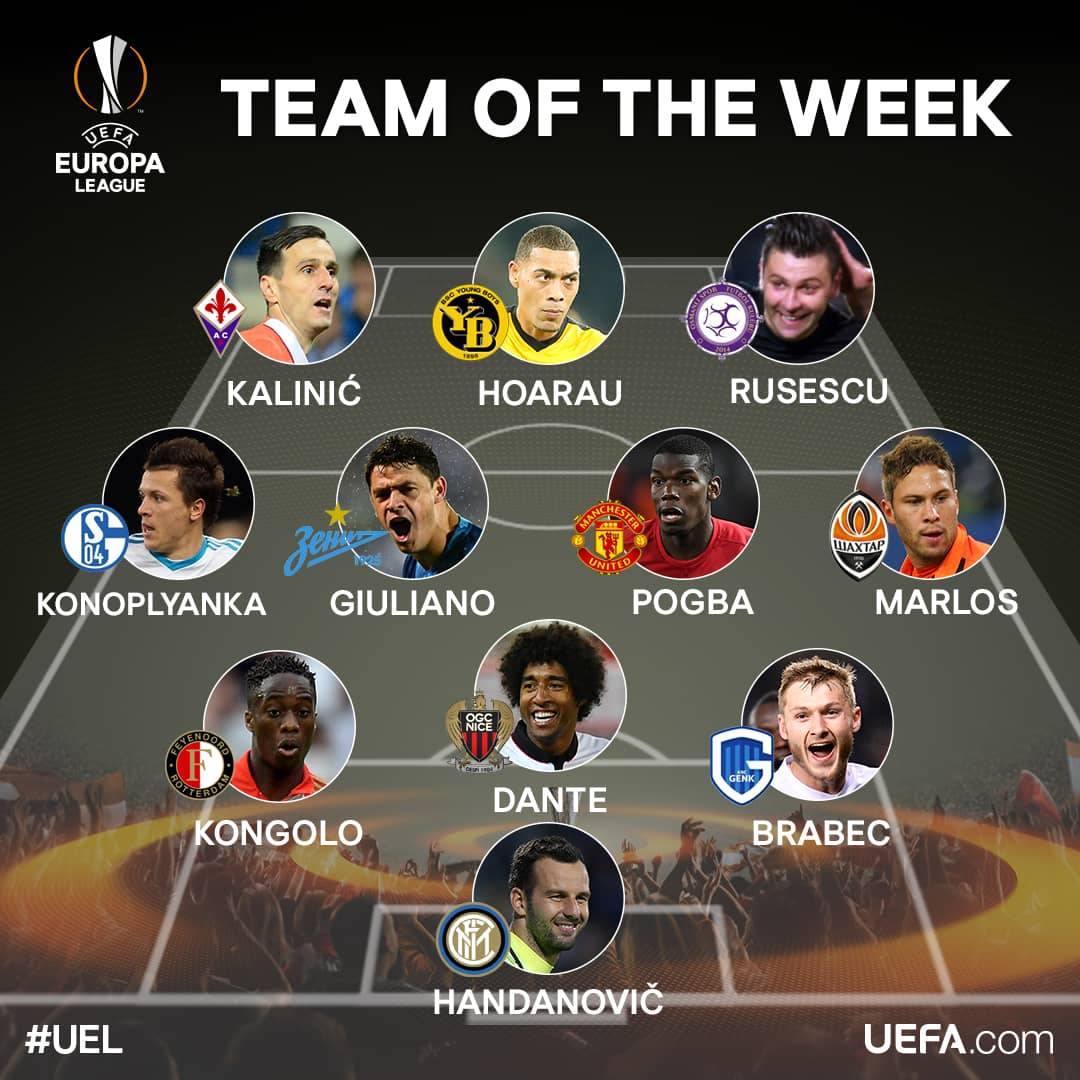 It comes at a perfect time for United as well before our trip to Stamford Bridge. Chelsea’s midfield duo of Nemanja Matic and N’Golo Kante have the potential to dominate the game, so we need Pogba in-form to control the midfield alongside Ander Herrera.

We’ve all known it is a case of when and not if Pogba is going to shine this season. Will Fenerbahce be the springboard game which gives him that confidence he’s been lacking so far? United fans certainly hope so and we’ll get to see if that’s the case against Chelsea on Sunday.