Last Thursday’s thumping 4-1 win over Fenerbahce feels like something of a distant, almost irrelevant memory after Manchester United received a thumping of their own against Chelsea on Sunday.

A 4-0 defeat, characterised by morbid dysfunction and lethargy at the back, alongside a serious level of ineptitude in front of goal, has forced Jose Mourinho and his squad as a whole to revaluate themselves, to go back to basics, and to ponder over why and how they lost their way.

But ahead of Wednesday’s League Cup clash with Manchester City, there is one thing that, amid the rubble of a galling defeat, Man United fans can anticipate – the midfield partnership of Michael Carrick and Paul Pogba. 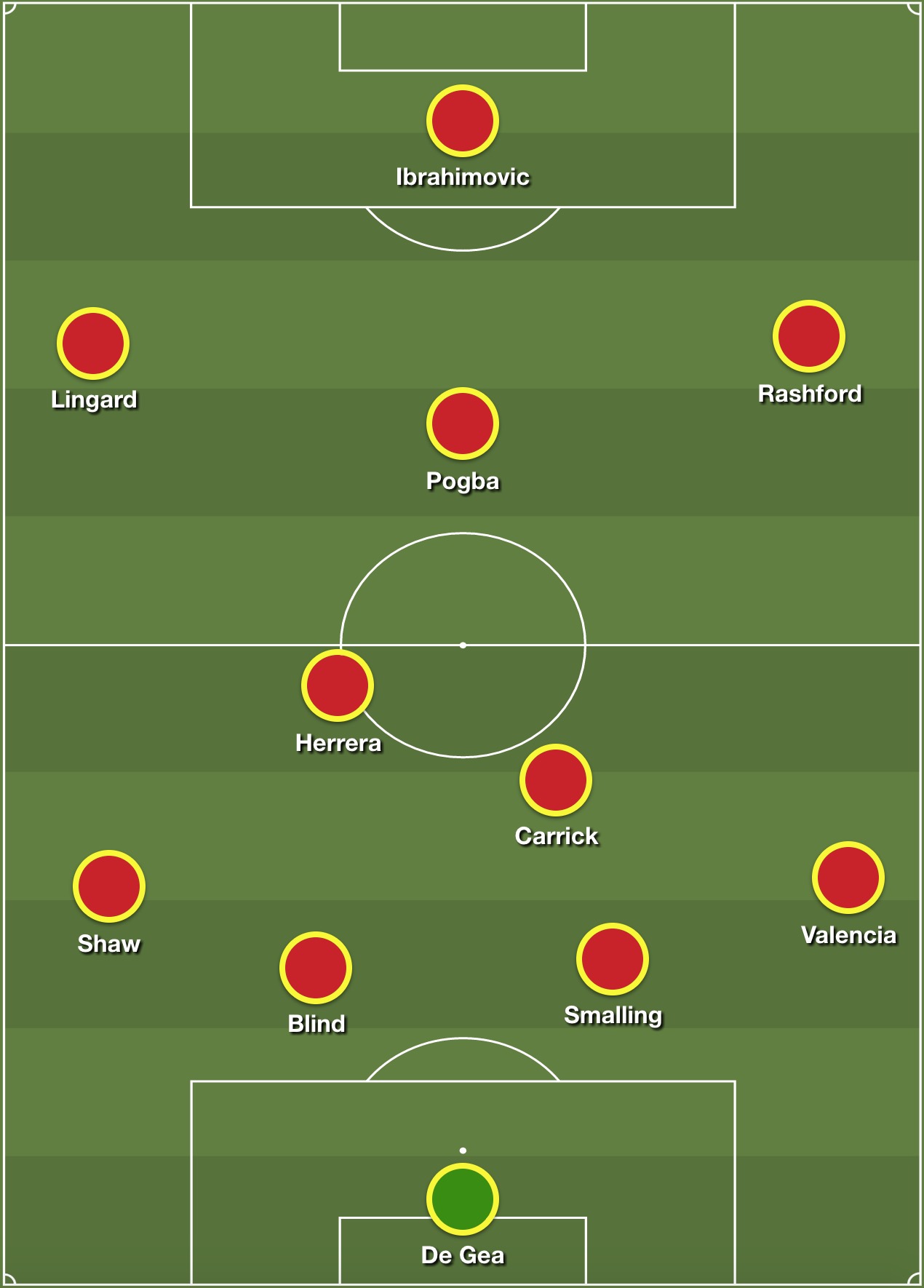 The Europa League game with Fenerbahce marked the first time Mourinho deployed Carrick and Pogba together as a midfield duo, and it worked a treat. Carrick’s aura of absolute assurance on the ball gave Pogba – hitherto forced to feature in a defensively oriented role or play as a No.10 – the license to roam forward at will, driving the game forward with complete control. The Englishman provides a platform from which Pogba can express himself in midfield – sometimes dropping back to launch passes across the pitch, and sometimes lurching forward to link up with the forwards.

This kind of freedom is fundamental when it comes allowing for Pogba to play his natural game, and Carrick is someone who can provide exactly that.