Manchester United will be desperate to build on their excellent derby win on Wednesday with three points against Burnley this weekend.

With six points separating seven teams, a win against Sean Dyche’s side – who haven’t won at Old Trafford since 1962 – is simply crucial.

Man United fans, in the build-up to the contest with Pep Guardiola’s side, were miffed – outraged, even – by Henrikh Mkhitaryan’s exclusion from the 18 man squad altogether, despite being deemed 100% fit by Jose Mourinho.

The Armenian, especially with Marcus Rashford likely to miss out through injury, will most likely receive his chance to impress against Burnley on Saturday. 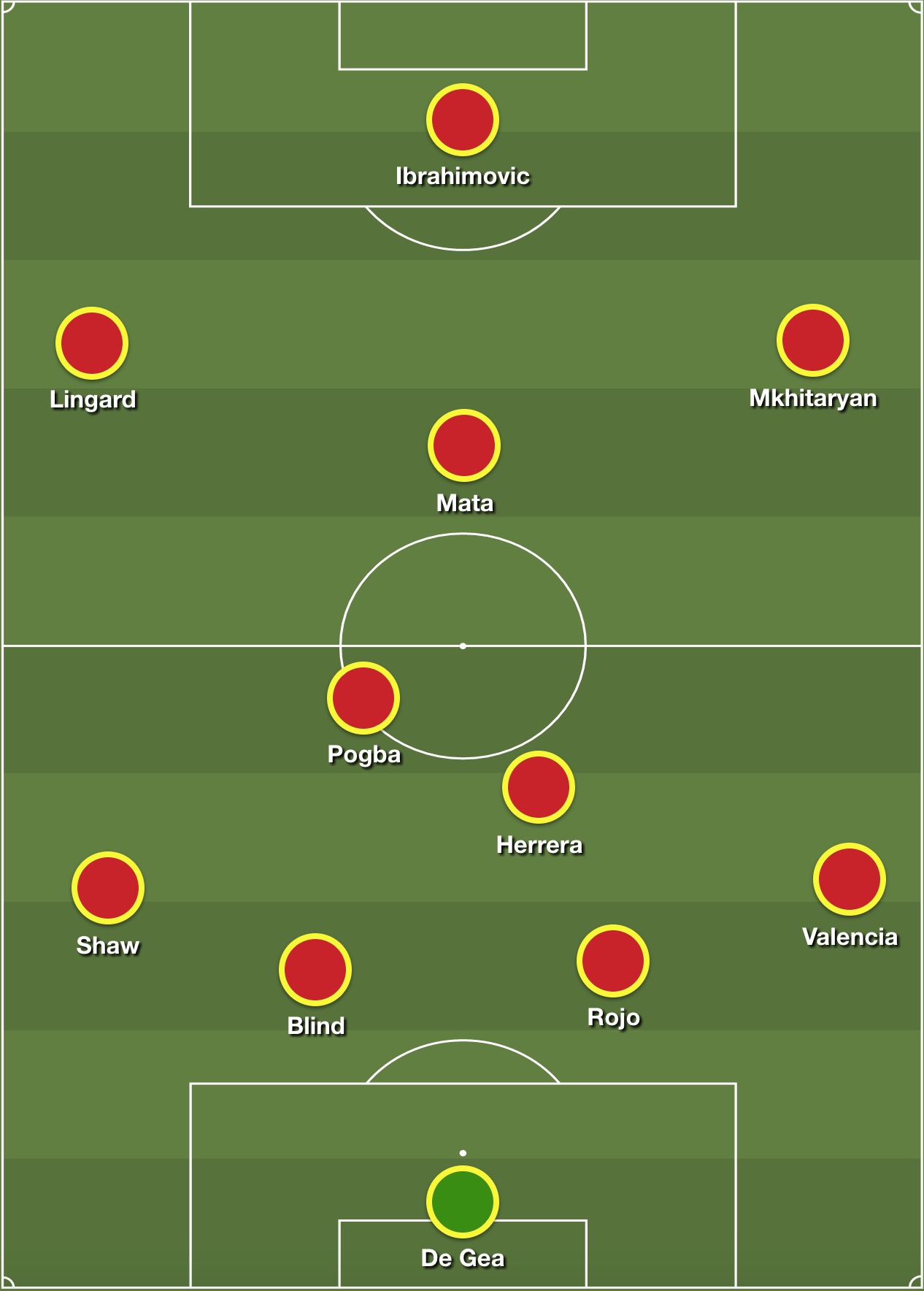 The details underpinning Mkhitaryan’s absence continue to be remarkably unclear. Is it a matter of the 27-year-old not being match-fit yet? Or has he simply fallen out of favour with Mourinho?

His last performance, which dates back to September 10, was notably shaky and undoubtedly plagued by the remnants of an injury sustained during the international break.

And with all due respect to Burnley, Saturday’s game acts as the ideal platform for his reintroduction into the fold. The visiting side will invariably sit deep, and United fans will hope to see Mkhitaryan at the heart of the dismantling of their compact defensive structure.