Man United have failed to win any of their last four Premier League games, managing just one goal in the process, and have only won once at Swansea in the last five years.

Paul Pogba‘s injury against Fenerbahce will rule the Frenchman out of the clash in Wales, whilst Henrikh Mkhitaryan – who made his first appearance since September 10 in Istanbul – also looks set to miss out after Mourinho criticised the Armenian at full-time on Thursday.

With that in mind, here’s a potential XI for Sunday’s encounter with Bob Bradley’s side. 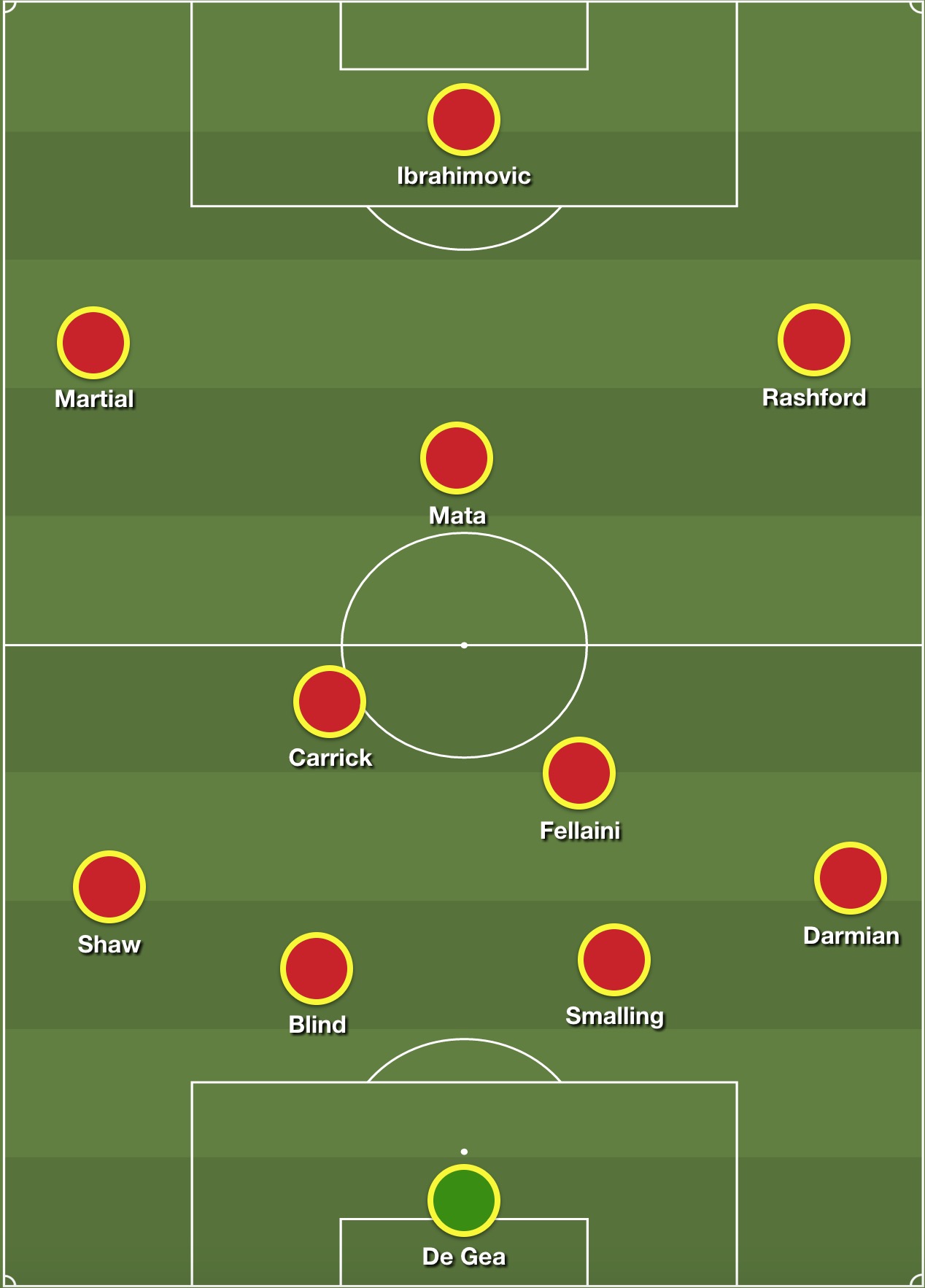 With Ander Herrera serving a one match ban, Michael Carrick will step in after being rested during the week. Juan Mata, who started from the bench against Fenerbahce, will most likely occupy the No.10 role in place of Wayne Rooney given that the Englishman went the distance on Thursday.

Pogba’s absence will hand Marouane Fellaini, now fully fit after picking up a knock against Chelsea, a chance to impress alongside Carrick.

Chris Smalling, just like Fellaini, hasn’t featured since the capitulation at Stamford Bridge, but will most likely receive a chance to assert himself from the start against Swansea.