Home » Luke Shaw and Jose Mourinho – What is the situation?

Luke Shaw and Jose Mourinho – What is the situation?

Something about this Luke Shaw and Jose Mourinho situation doesn’t sit right with me at the moment.

Here’s what we’ve seen reported so far. Before the game against Swansea, Mourinho said: “Smalling doesn’t feel that he can play 100% with his pain. Shaw told me this morning that he was not able to play.”

That indicates Shaw told Mourinho on Sunday morning that he couldn’t play. Following the match, Mourinho went into further detail about his frustrations towards those who weren’t ready to play.

He added: “There is a difference between the brave, who want to play at any cost, and the ones for whom a little pain can make a difference,” said the former Chelsea, Inter Milan and Real Madrid boss.

“If I were to speak with the many great football people of this team, they will say they played many times without being 100%.

“We have players on the pitch with problems. In every sport, how many times do you play and you’re not 100%?

“It is not just the players, but the people that surround the players.

“Yes, it takes time, but with the help of people like Phil Jones, who was playing without having even trained, Ashley Young and Wayne Rooney – with these people it will not be an impossible mission but a possible mission.”

I feel Paul Pogba‘s performance is what galvanised Mourinho to pass comment on other players because he played with an injury and scored a cracking goal. He wants to see that sort of commitment from his full squad, something which I wholeheartedly agree with on the surface.

But it’s the timing of these supposed Shaw comments which I find very strange indeed because he didn’t travel to Swansea, so how did he tell Mourinho on the morning of the game that he couldn’t play if he wasn’t even with the squad?

Odd. Luke Shaw did not travel to Swansea.

Maybe it’s just been lost in translation but Mourinho would have been aware of Shaw’s absence prior to travelling, that’s enough time to plan around it. Regardless of that, Shaw was poor against Fenerbahce and given how Mourinho has taken to other performances from United players this season, I’d have been surprised if Shaw started anyway.

With Shaw, Mourinho needs some empathy and this isn’t the first time he’s criticised Shaw publicly as he did so after our loss to Watford as well. He’s not long back from what was a potentially career threatening injury and is still very young, so the physical scars of overcoming that double leg break won’t have healed as quickly as the bones. He’ll need man management and help to get back to his best, as well as the occasional kick up the arse, so there’s got to be a balance I feel to get the most out of him again. 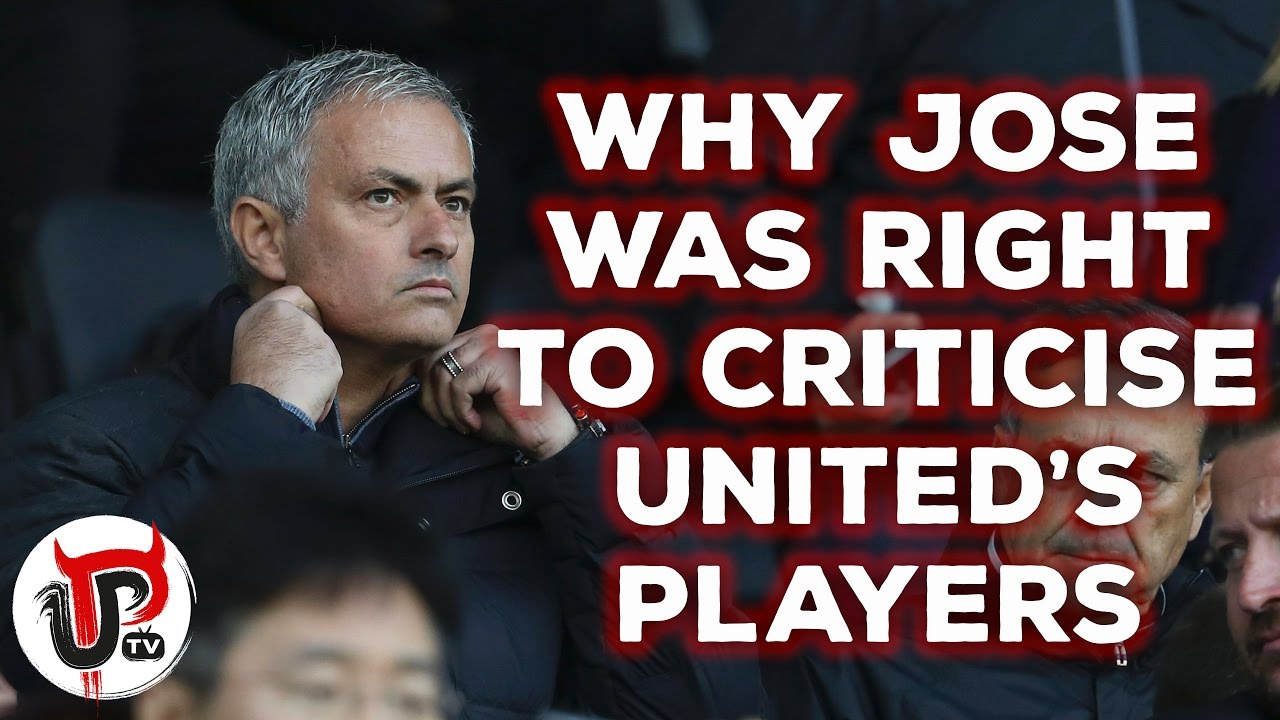 I’ve gone on record supporting Mourinho’s main sentiment to criticise United’s players’ attitudes and wanting more out of them. Absolutely spot on, the players need to up their game, but I do fear for this Shaw situation and the somewhat unprecedented softer touch it might require from Mourinho.