How to get the best from Paul Pogba at Manchester United

Paul Pogba‘s performance against Burnley was fantastic despite Manchester United’s 0-0 draw with them and the fact he came away without at least an assist was criminal.

Lots of fans have been saying that we haven’t got the best out of him so far because Jose Mourinho hasn’t been using him in the best way.

With that in mind, Sam had a chat with Flav over on Ball Street about Pogba to give his opinion on how Mourinho and Man United can really get the most from our world record signing. 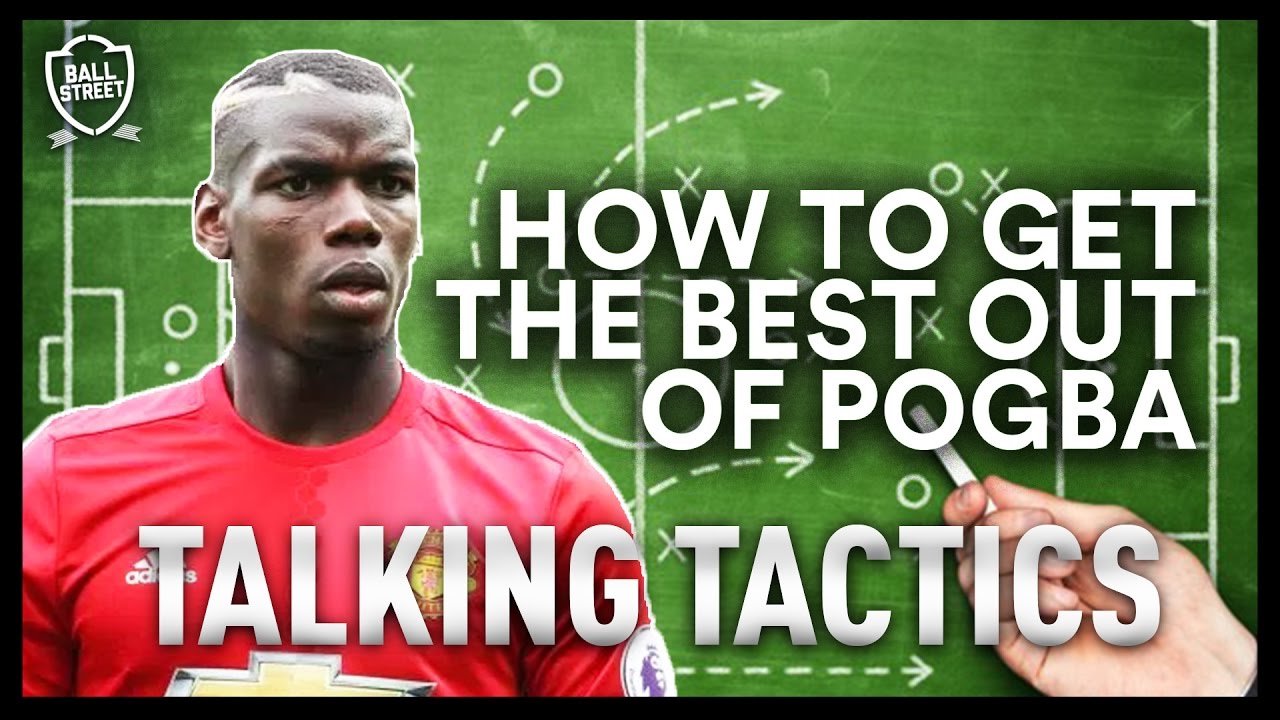