Recent encounters between Manchester United and Arsenal have failed to live up to their characteristically explosive, occasionally controversial standards.

Roy Keane and Patrick Vieira in the tunnel, ‘pizza-gate’, Ruud van Nistelrooy’s missed penalty, Arsene Wenger being banished to the stands – this is what characterised clashes between Man United and Arsenal when I was growing up. Recently, however, everything has gone a tad stale.

But as Jose Mourinho and Wenger renew their notoriously explosive rivalry, the football world can expect a fiery encounter.

With that in mind, here is a potential starting XI including United’s main aggressor – Marouane Fellaini. 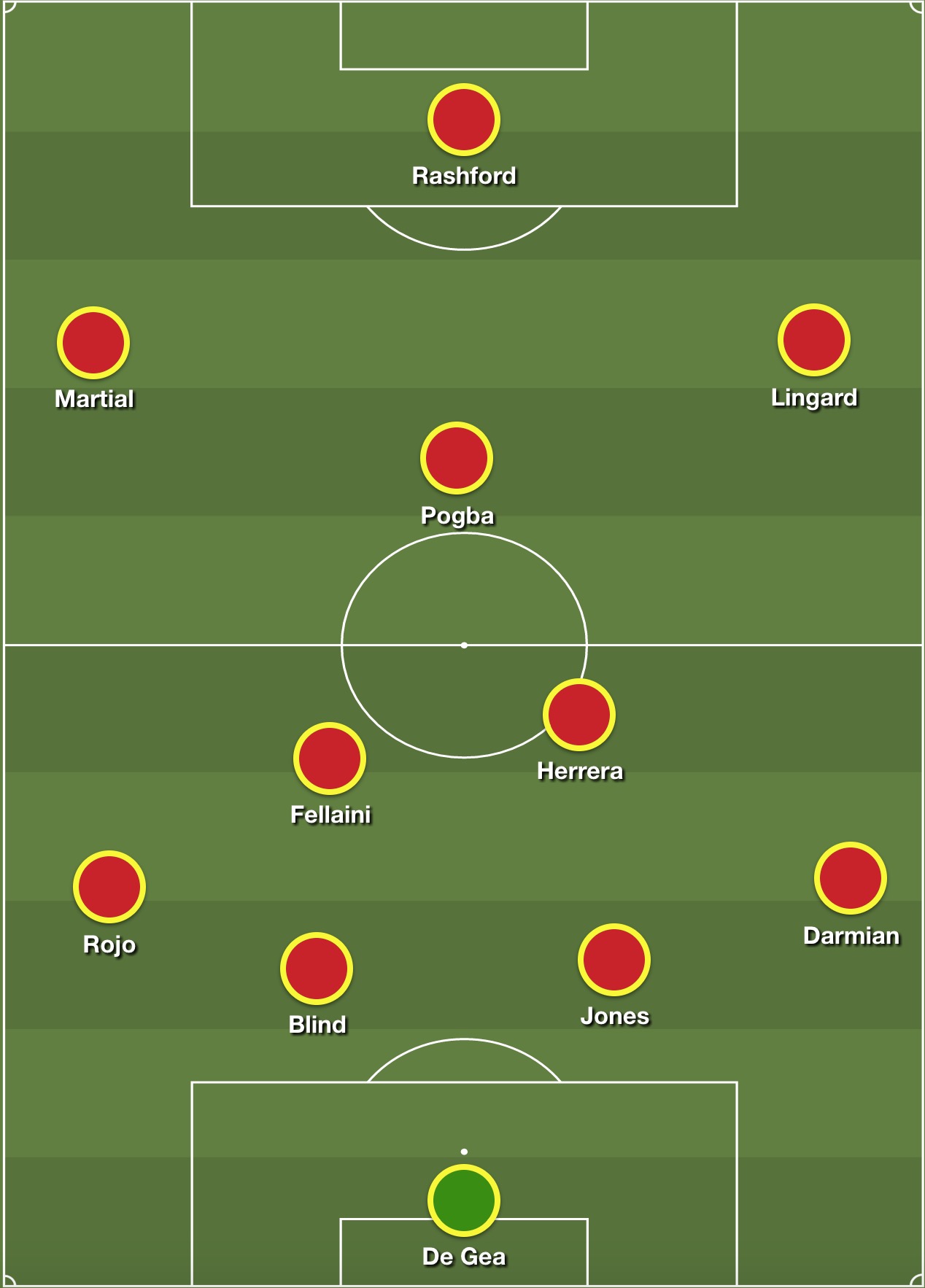 Such a starting XI poses an interesting alternative to the line-up generally preferred by United fans – one which prefers Michael Carrick over the Belgian. This would generate a greater sense of control and direction to the home side, with Carrick calmly orchestrating proceedings from the base of midfield.

Then again, Fellaini offers something different. Perhaps Mourinho, going up against a bitter rival, wants to enforce a different dynamic – a sense of pure aggression and mettle, characterised by flying Ander Herrera tackles and Fellaini elbows.

Arsenal, in spite of their promising start to the season, will always be plagued by mental fragility, and an aggressive approach could prove to be useful on Saturday.