Jose Mourinho‘s side have lost another opportunity to close the gap on their Premier League rivals with another draw.

Diafra Sakho broke the deadlock in the second minute at the Theatre Of Dreams, while Zlatan Ibrahimovic levelled in the 27th minute after finding Paul Pogba‘s superb pass. 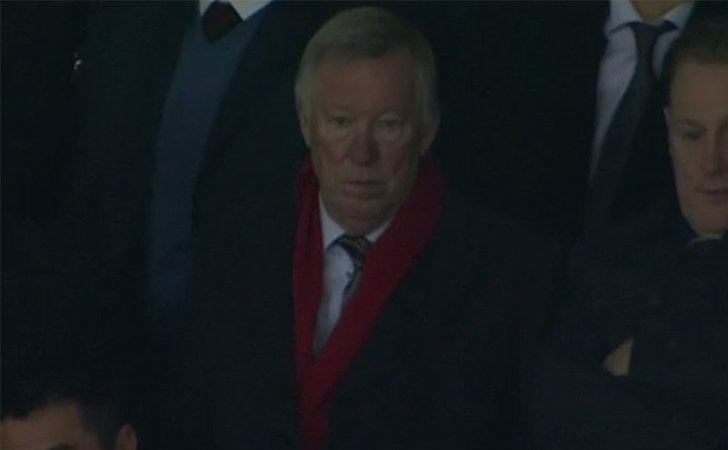 Mourinho was sent to the stands after he expressed his frustration at Pogba’s booking for simulation and despite his efforts to change the scoreline, Man United walked away with a draw.

Wayne Rooney and Henrikh Mkhitaryan were brought off the bench in the second-half and almost had an instant impact as they both had great chances to find the back of the net.

Following draws to Burnley, Stoke City and Arsenal, United couldn’t afford to lose to West Ham and the pressure will continue to mount until the Portuguese boss gets the campaign back on the right track.