Manchester United take on West Ham United for the second time in three days for a place in the semi-finals of the EFL Cup on Wednesday night.

Jose Mourinho‘s side slumped to another home defeat against Slaven Bilic’s side on Sunday, despite – once again – producing a catalogue of chances.

With a gloomy record of four straight Premier League home draws unattractively lingering over his head, Jose Mourinho will be desperate to seal a win at the second time of asking on Wednesday. 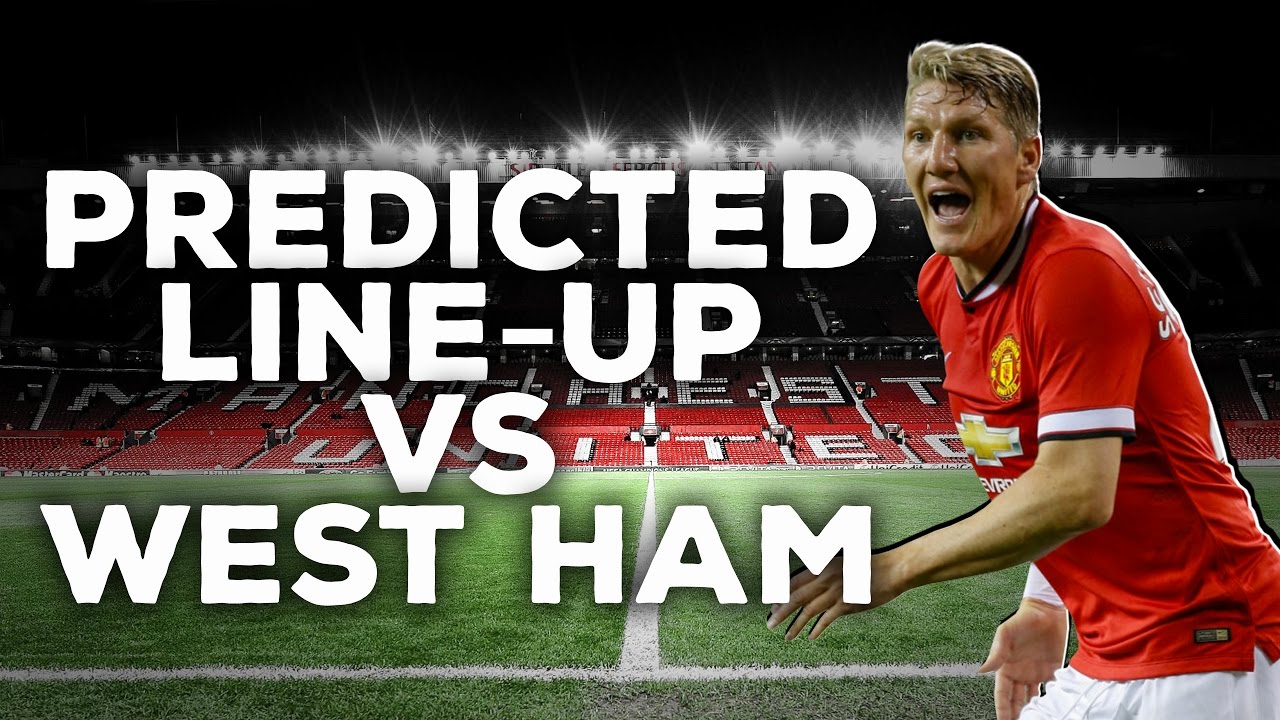