Manchester United can guarantee their place in the Last 32 of the Europa League if they avoid defeat against Zorya Luhansk on Thursday.

A positive result in Ukraine, therefore, feels necessary, and Mourinho will want to find the right balance between fielding a strong starting XI, whilst also resting key players for Sunday’s game against Tottenham Hotspur.

With that in mind, here is a potential XI with Timothy Fosu-Mensah – yet to make a start in Europe this season – at right back. 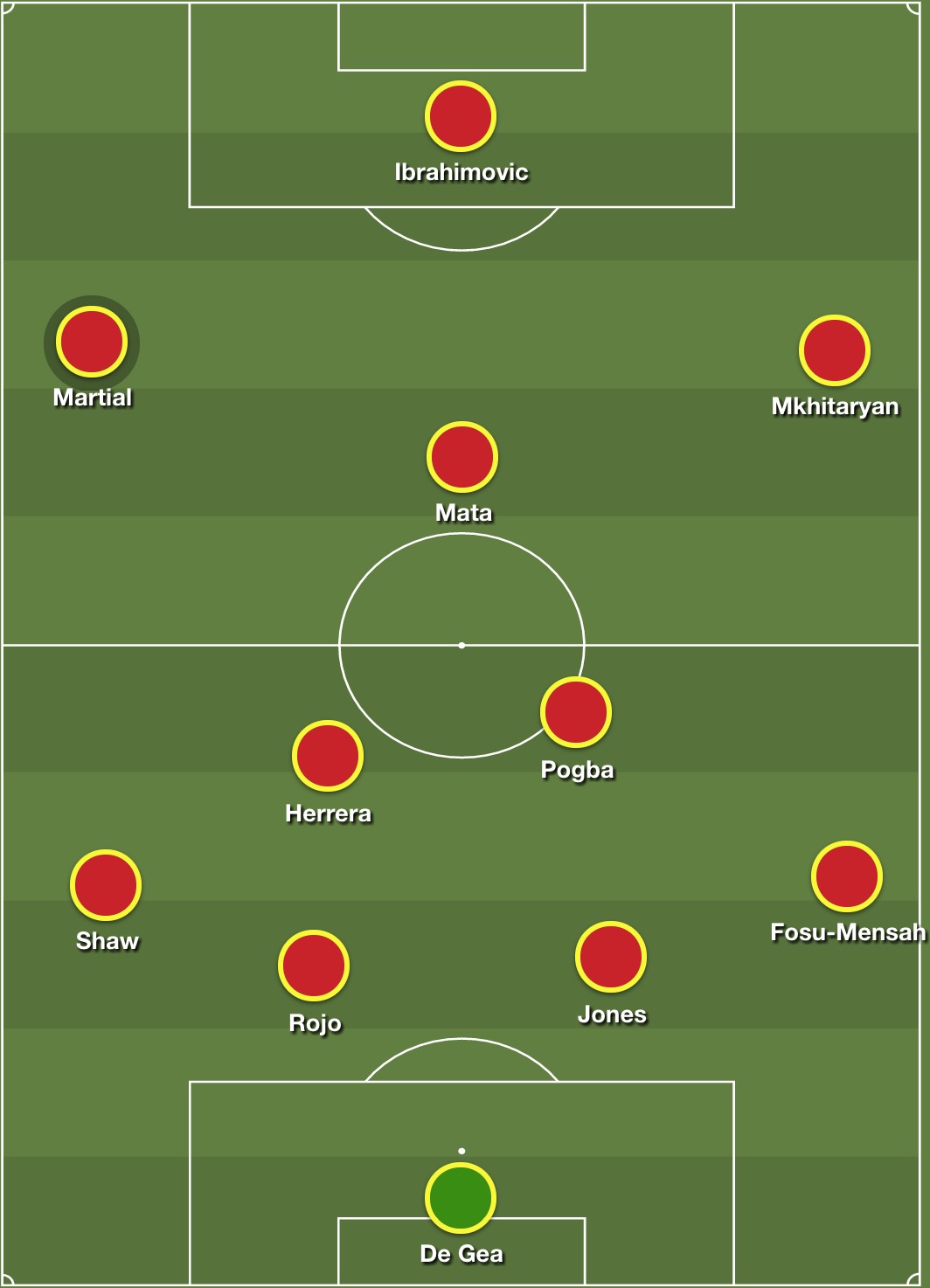 Antonio Valencia, even when recovering from a broken arm, has displayed no signs of fatigue this season. It feels as if the Ecuadorian could happily play five times a week, running home after every game. That said, the 31-year-old would certainly benefit from a break, and Mourinho may be keen to keep him at home, offering Fosu-Mensah – highly revered by fans after an impressive first season at Old Trafford – a chance to feature in a hostile environment.

Michael Carrick, after putting in two 90 minute stints in quick succession against West Ham United and Everton, will most likely drop out as well.

Juan Mata and Luke Shaw – now back from injury – could receive chances to impress after not featuring at Goodison Park on Sunday.