Manchester United need to take a point from their game against Zorya Luhansk in order to guarantee their place in the next round of the Europa League.

A win on Thursday, coupled with anything other than a Fenerbahce win (the travel to Rotterdam for their game with Feyenoord) would send Jose Mourinho‘s men through as group winners.

Man United haven’t won any of their last nine European away games, and Mourinho will be desperate to set the record straight against a side already consigned to the bottom of Group A.

Here is Sam’s predicted XI for the game against Zorya. Be sure to leave your predicted XI in the video’s comments section.

Disclaimer: This video was recorded on Tuesday morning, way before the travelling squad was announced. As a result, various players discussed in the video will not feature on Thursday like predicted. 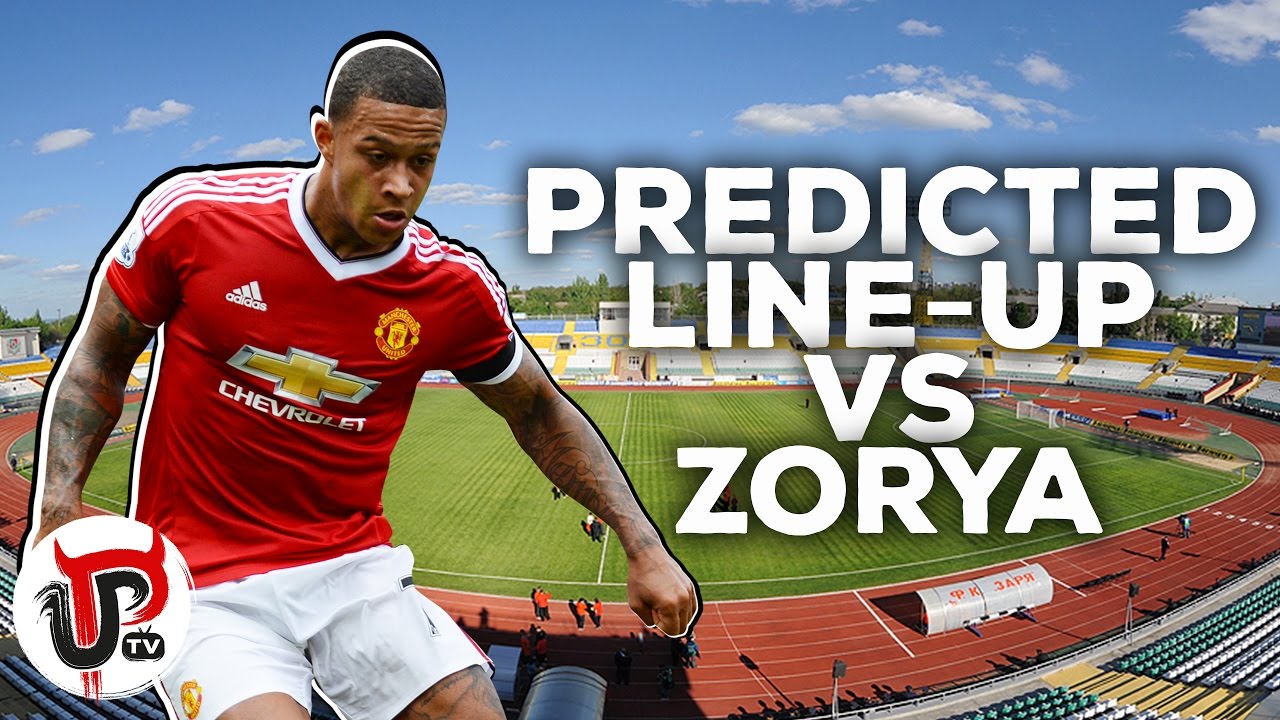