Henrik Mkhitaryan’s first half goal handed Man United their first home win in the Premier League since September 24 and reduced the gap between Jose Mourinho‘s men and fourth spot to six points.

Mourinho will be without Mkhitaryan, who picked up a knock against Spurs, as well as the suspended pair of Marcos Rojo and Antonio Valencia at Selhurst Park.

With that in mind, here is Sam’s predicted XI for the game against Alan Pardew’s men. Be sure to leave your own predicted XI in the video’s comments section. 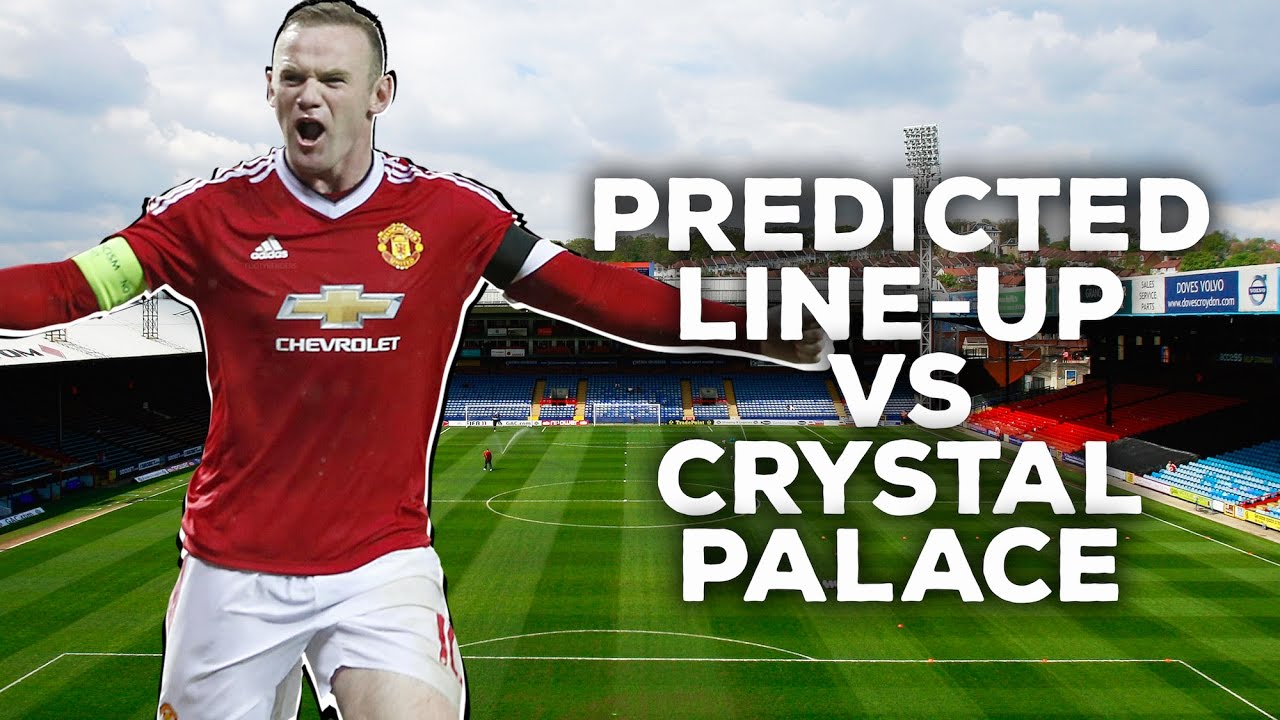