Home » Jermaine Jenas: Jose Mourinho is onto something at Manchester United

Jermaine Jenas: Jose Mourinho is onto something at Manchester United

The 53-year-old endured a rocky start to his time at Old Trafford and went into the busy December period having managed just two Premier League wins since a promising four-game winning run in August.

Mourinho’s men have mounted a resurgence in recent weeks, claiming their fourth successive win at the Hawthorns with a 2-0 win over West Bromwich Albion – a result that extends their unbeaten run to ten games.

Jenas, speaking after the game against West Brom, claimed the 53-year-old is onto something after at Old Trafford after finally unearthing his favoured starting XI.

“Mourinho is finally round to knowing his best 11,” he said.

“Carrick coming in has given Pogba a new lease of life. They are far more balanced, they are on to something.” 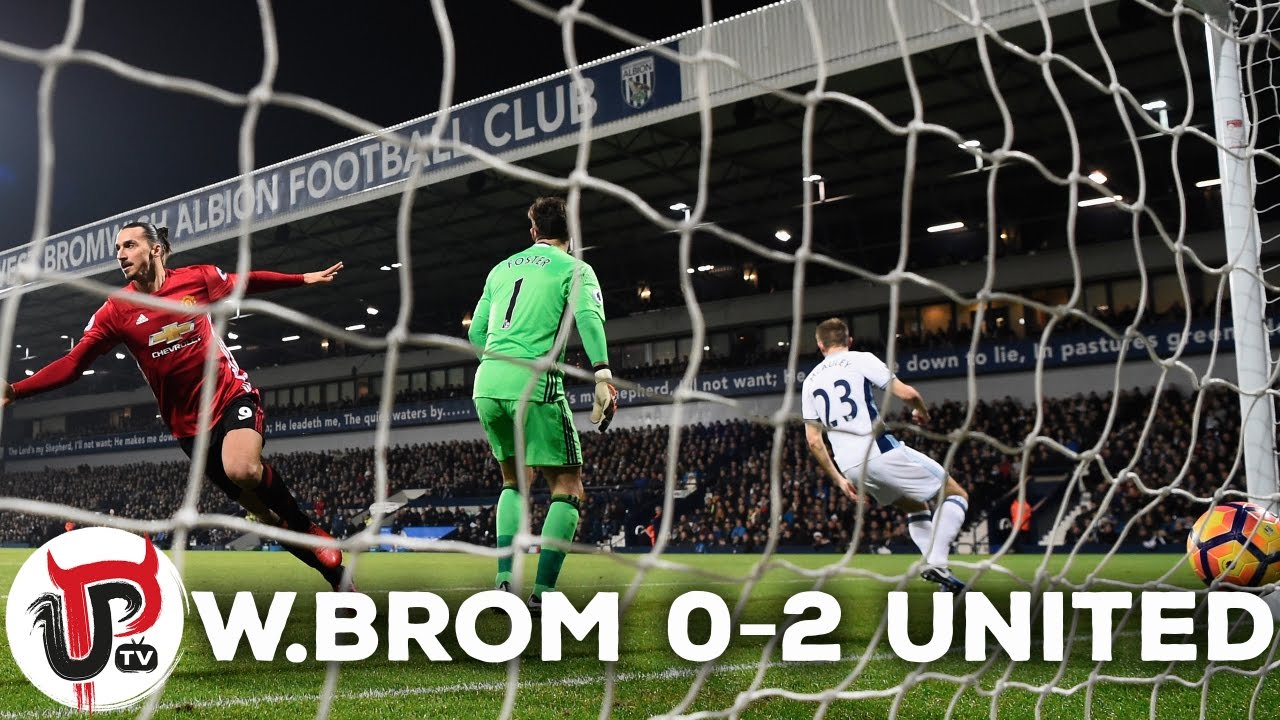 It is no coincidence that finding a balanced, settled midfield has immediately led to Mourinho witnessing a radical improvement in all sectors at Man United.

With a well-drilled back four and the ever-reliable Michael Carrick at the base midfield, the Portuguese has built an excellent platform from which to deploy a tantalising mixture of technical prowess, speed and vision going forward, with Zlatan Ibrahimovic – now scoring for run after an eight game dry patch – acting as a powerful masthead.

United are on the match and currently sit four points off second place with Arsenal to play Manchester City on Sunday and Liverpool squaring off in the Merseyside derby on Monday. It’s certainly all to play for in the league.