Will Victor Lindelof become Jose Mourinho‘s fifth signing at Manchester United with a January move from Portuguese side SL Benfica?

Reports from Portugal on Monday that Benfica president Luis Felipe Vieira was in Manchester to finalise a deal were followed up with separate reports on Tuesday and we’ve covered all the stories for you in a video summarising it.

Eric Bailly has been a phenomenal signing by Mourinho and he’s got a great track record of signing young centre-backs – Man United fans may well be hoping Lindelof is the next on that list. 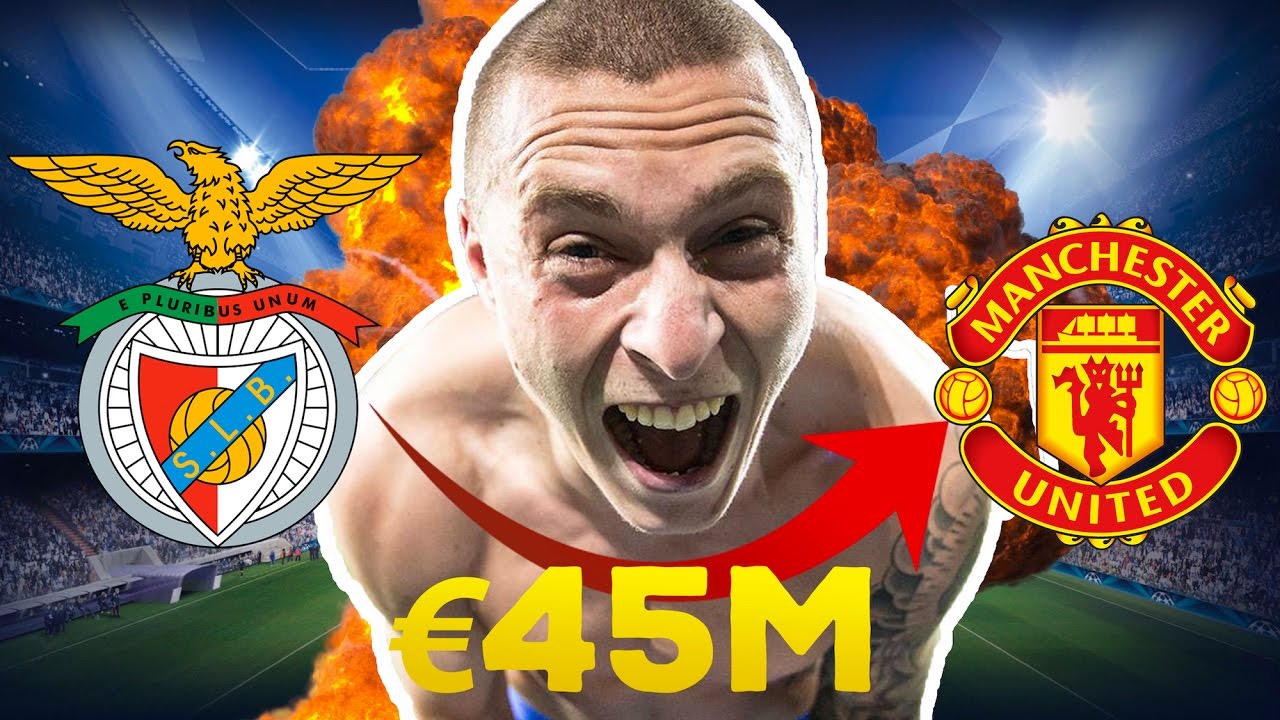