Manchester United haven’t won five games in a row since March 2015, but they have the chance to do exactly that against Sunderland on Boxing Day.

Both Eric Bailly and Henrikh Mkhitaryan have returned from respective injuries and will be available for selection against David Moyes’ men next Monday.

With that in mind, here is potential XI for the game against Sunderland. 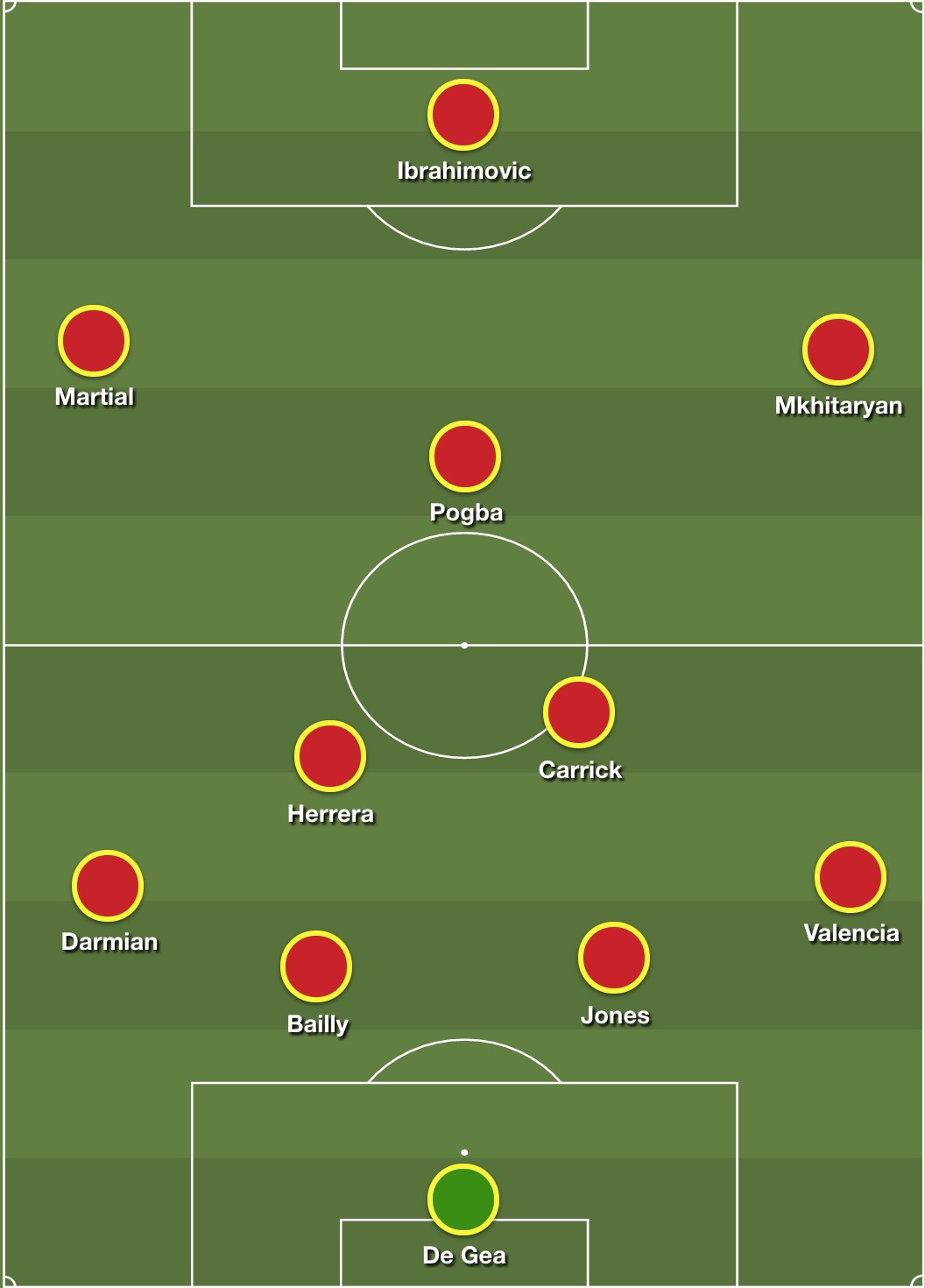 Man United fans will be delighted to see both Mkhitaryan and Bailly raring to go on Boxing Day. The Armenian, since returning from a two month spell on the sidelines, has been United’s biggest creative influence, producing a series of mesmerising displays, replete with superb turns and pin-point passes, until Danny Rose – probably frustrated and tired with being upstaged by the 27-year-old – chopped him down during Spurs’ defeat at Old Trafford. The midfielder could wreak havoc against a struggling Sunderland side.

Bailly’s presence in the starting XI would be equally empowering. Marcos Rojo and Phil Jones may have formed a sturdy partnership in recent weeks, but the Ivorian provides a different dynamic: a sense of raw brutality and complete concentration that keeps opposition strikers grasping at threads all afternoon.