Home » Manchester United vs Sunderland: Mkhitaryan and Bailly in squad

Manchester United vs Sunderland: Mkhitaryan and Bailly in squad

Henrikh Mkhitaryan and Eric Bailly were both spotted at the Lowry Hotel on Christmas Day ahead of Manchester United’s game against Sunderland.

The duo had been missing from Man United’s recent games due to injuries but Jose Mourinho is heading into our Boxing Day fixture with an almost full squad bar the absence of Luke Shaw.

Bailly is a mint defender and it’s a real shame he’s going to the African Cup of Nations in January but having him for two or three games would be a boost as far as I am concerned. As for Mkhitaryan, his form was electric before Danny Rose decided to hack him down – him coming back will be the best possible news.

There are a few notable absences but MEN have only listed 16 players so we’ll probably see Wayne Rooney involved in the squad as well as Daley Blind and Antonio Valencia, although there will definitely be plenty of players who miss out such as Memphis Depay and Morgan Schneiderlin. 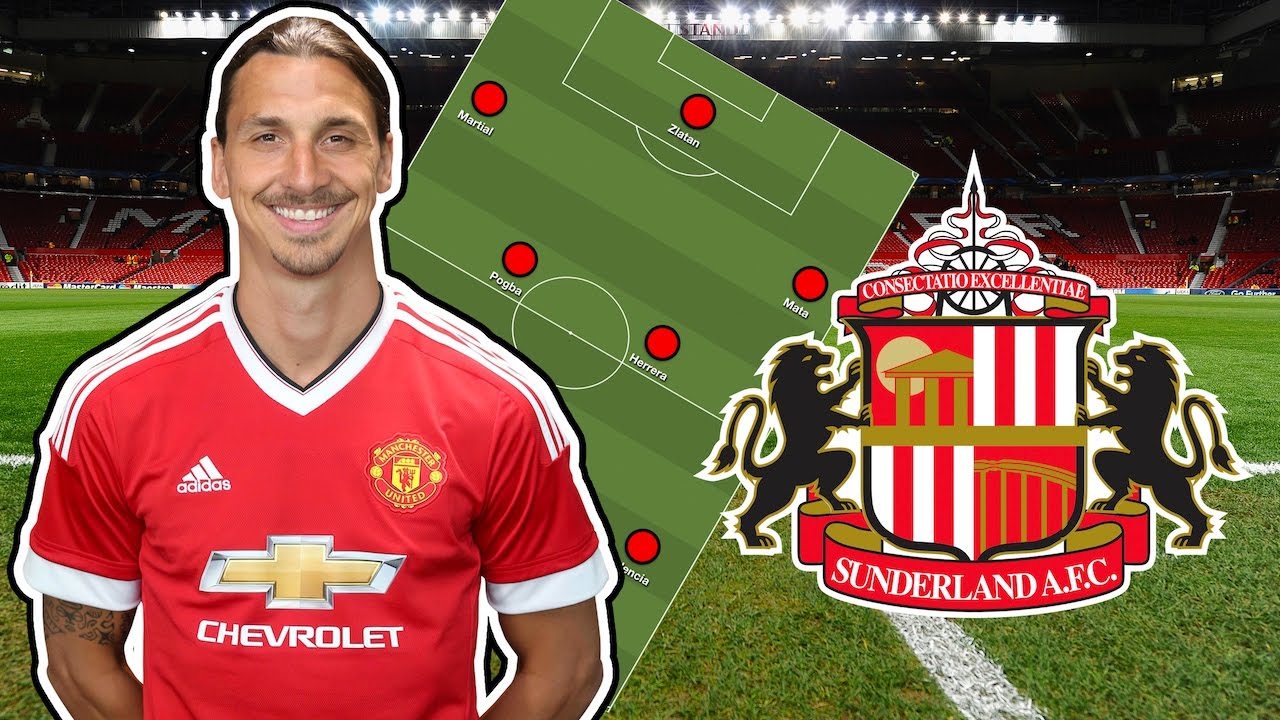