Jose Mourinho‘s men have a chance to extend their winning run to eight games this Saturday against former red Jaap Stam’s Reading side at Old Trafford.

Man United are unbeaten in their last nine FA Cup clashes with lower league sides, with their last defeat to a side outside of the Premier League occurring almost exactly six years ago.

Stam’s Reading side – currently sitting in third spot in the Championship – enter the game with an equally positive mindset having won eight of their last ten games.

Here is Sam’s predicted XI for the game on Saturday. Be sure to leave your own predicted XI in the video’s comments section. 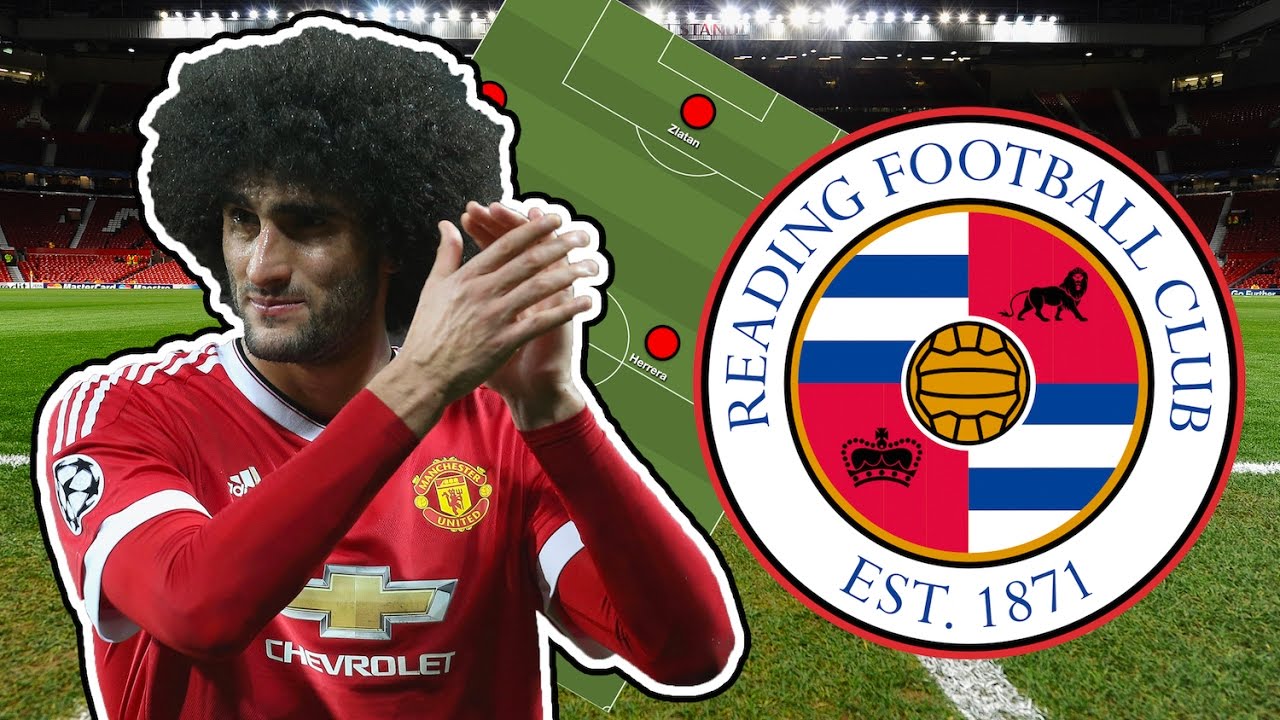