Manchester United can place one foot into the League Cup final with a powerful performance against Hull City on Tuesday night.

The 53-year-old confirmed that the players rested during Man United’s 4-0 FA Cup win over Reading would feature against Marco Silva’s side.

With that in mind, here is our predicted starting XI for Tuesday night’s clash. 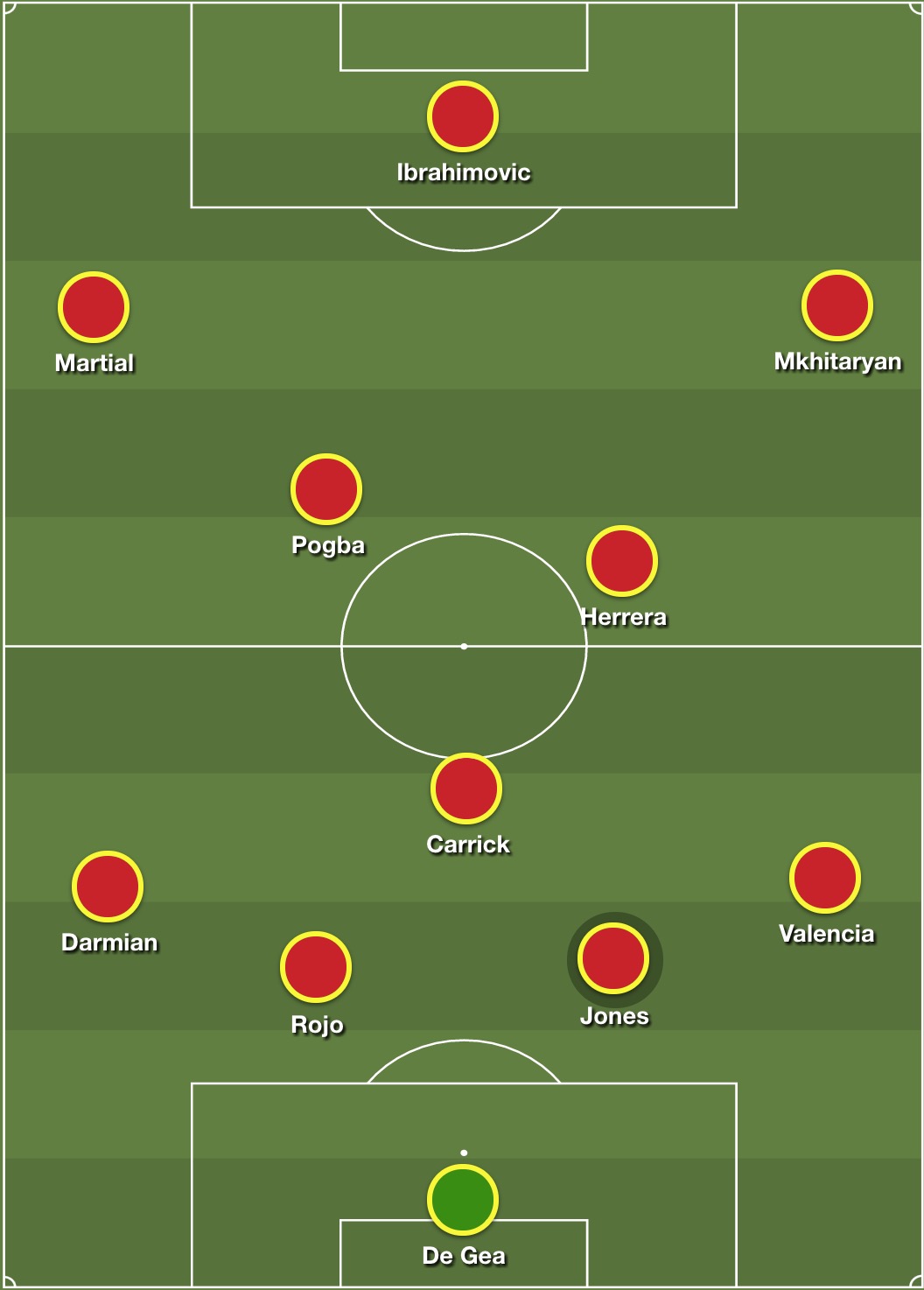 David de Gea, Antonio Valencia, Ander Herrera, Paul Pogba, Zlatan Ibrahimovic and Henrikh Mkhitaryan all received an opportunity to rest over the weekend following a busy December period, and they’ll be desperate to dismiss the visitors by a comfortable margin prior to the return leg at the KC Stadium.

The aforementioned six have all enjoyed a sensational month, earning headlines for their exploits at various times, and they’ll fancy their chances against a Hull side rooted to the bottom of the table.

It was feared that Marcos Rojo, who hobbled off after just 19 minutes against Reading, would be out for considerable period of time with what appeared to be a muscular injury, but it has been recently reported that the Argentine will indeed be available for United’s remaining January fixtures.