Jurgen Klopp has singled out Henrikh Mkhitaryan for praise ahead of Liverpool’s game with Manchester United this weekend.

Mkhitaryan started off very slowly at Man United after a big money move from Borussia Dortmund this summer but ever since he became integrated into the team, his quality has shone through.

Wonderful goals against FC Zorya, Tottenham Hotspur and then a magical scorpion kick against Sunderland saw him win December’s Goal of the Month competition and Klopp clearly feels United are a better team than when we played them at Anfield earlier this season.

Speaking about United, Klopp said: “They [Manchester United are better and more confident than when we faced them.”

“They are more used to each other. Mkhitaryan is an example – now they can use his quality. It is a different side.

“He combines technical ability and tempo. It is rare. He is a good finisher with a great attitude. He is a world class player.”

Mkhitaryan is a big reason why United upped their tempo in December and that goal he scored against Spurs was the moment where he really announced himself. In a tight game, he crafted space himself and made no mistake in front of goal either. That’s what world class players can do and something he did with such ease.

Will he be in the starting XI against Liverpool? Lots of United fans want him in there but I’ve actually put Juan Mata ahead of him, for the simple fact I’d rather see a fresh Mkhitaryan come on for the last 30 minutes against a tired Liverpool defence. Let me know if you agree with that or not in the comments on the video. 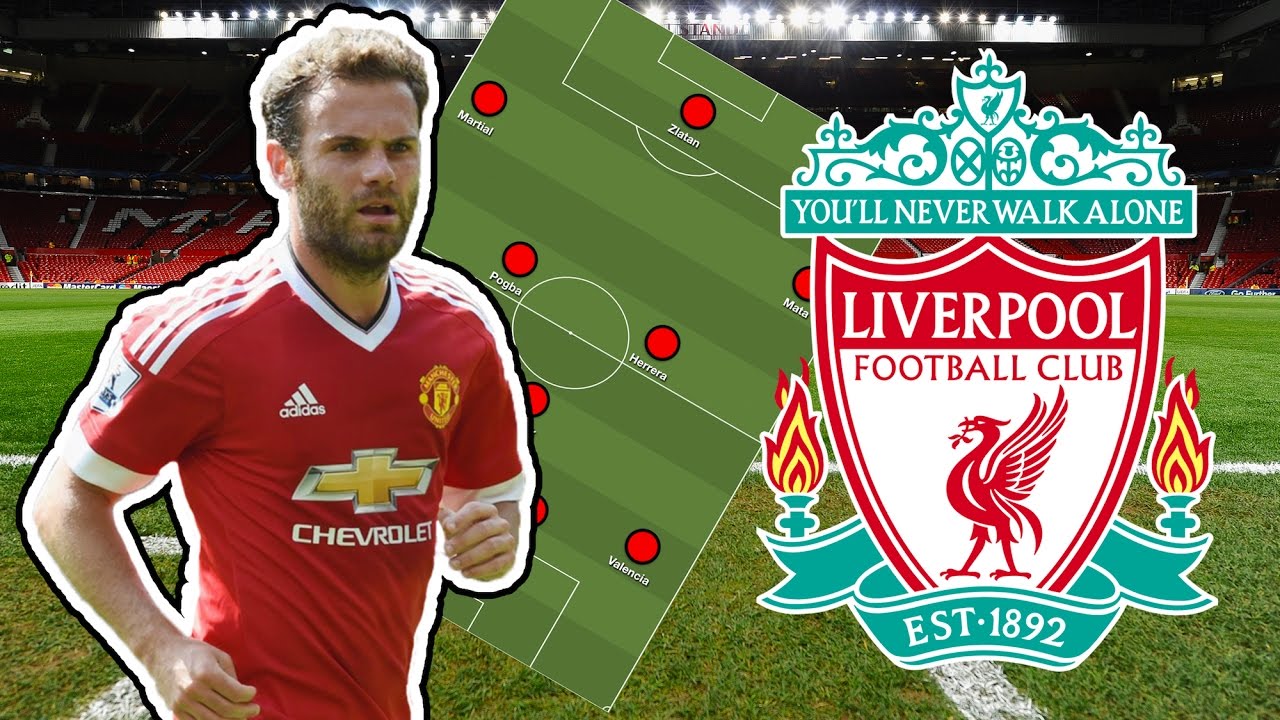 There are going to be a lot of top class players on display in this game on Sunday – Pogba, Ibrahimovic, Mkhitaryan, Coutinho, Firmino, Lallana and more – so it is all set up to be a wonderful game. Will Mkhitaryan make the difference and bag himself a goal or an assist? Klopp has identified him as a strength of United and fans will certainly be hoping to see the Armenian winger tear Liverpool apart on Sunday at Old Trafford.