Manchester United have agreed a deal with French side Olympique Lyonnais for Memphis Depay.

The fee is believed to be in the region of £16m initially but separate add-ons mean that could rise to £22m in the future which is a large majority of the £31m which Man United paid for Memphis back in 2015.

Memphis could undergo his Lyon medical on Thursday and pending that successfully being completed we could see an official announcement before the weekend. 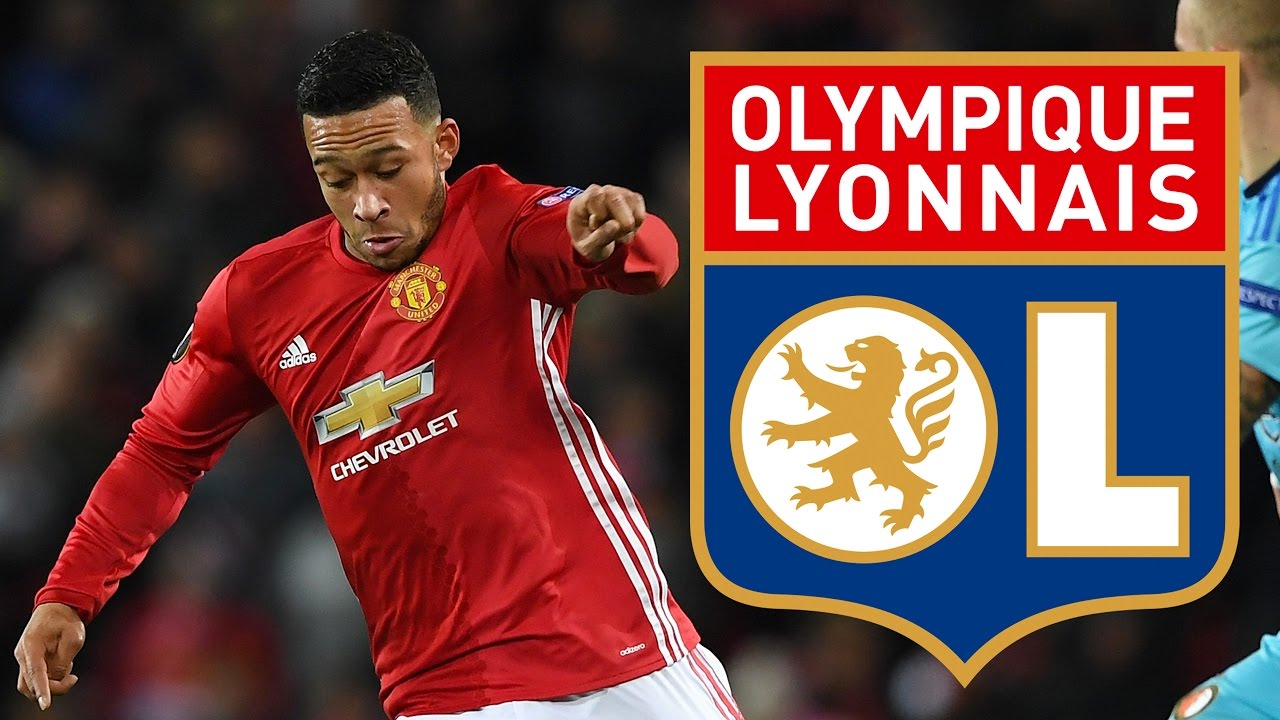 Having arrived at the club with so much promise, to see Memphis leave less than two years later is a real shame. We all saw how he tore up the Eredivisie in Holland and hoped to see him do that in the Premier League but alas he turned out to be more of a Ryan Babel than a Ruud van Nistelrooy.

Selling him is absolutely the right move by Jose Mourinho if he doesn’t want him in his squad and with Morgan Schneiderlin already going out the door too, the Portuguese boss is quickly shaping his squad exactly how he wants it.

We expect to get official confirmation of Memphis’ departure before we play Stoke City on Saturday and as much promise as he arrived with it looks like Memphis will soon be hanging up the No.7 shirt at United, mud-stain free, ready to pass onto its next inhabitant.