Manchester United can extend their unbeaten run to 17 games against Stoke City at the Britannia Stadium on Saturday afternoon.

Jose Mourinho will be determined to rectify the fact that Man United have failed to win at Stoke during the post-Fergie era, especially after his side dropped points against Liverpool past weekend.

Eric Bailly will be unavailable due to his commitments at the African Cup of Nations, but Luke Shaw – who hasn’t made a start under Mourinho since late November – could make a return.

With that in mind, here is Sam’s predicted XI for the game against Stoke on Saturday. Be sure to leave your own predicted XI in the video’s comments section. 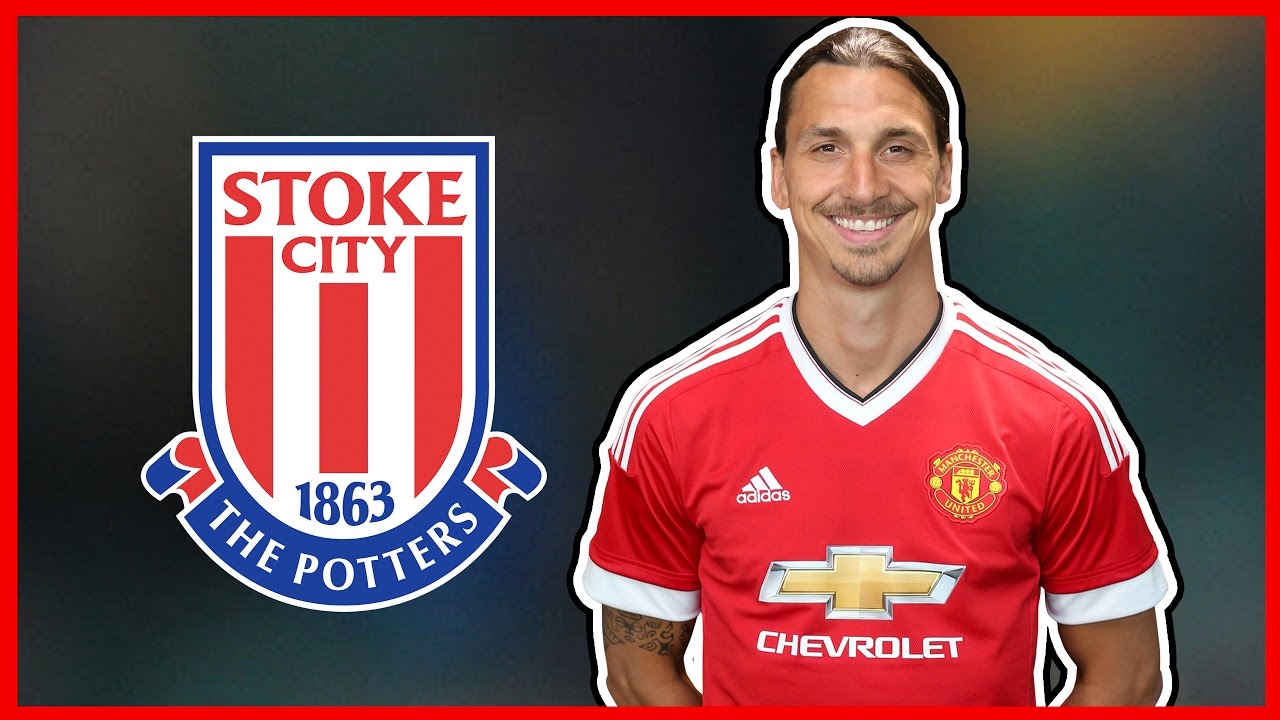