Jose Mourinho has confirmed Bastian Schweinsteiger‘s immediate future remains at Manchester United and revealed the German midfielder will be added to the Europa League squad for the knockout rounds.

Schweinsteiger was left out of United’s squad for the Europa League group stages and was frozen out of first-team action or training altogether until he worked his way back into Mourinho’s plans and earned himself new opportunities.

The 32-year-old midfielder enjoyed a cracking return to United’s starting XI having scored and assisted another goal against Wigan Athletic and it’s clear he’s now an option Mourinho will consider going forward for the time being.

“Because we open spaces with [Memphis] Depay and [Morgan] Schneiderlin.

“And we don’t have many players and in midfield we don’t have many options, so obviously he’s an option. Ninety minutes today was probably too hard for him, I think from minute 65 or 70 it was a bit difficult but important for him to have this impact in his body.

“With so many competitions and so many matches we have he is an option.” 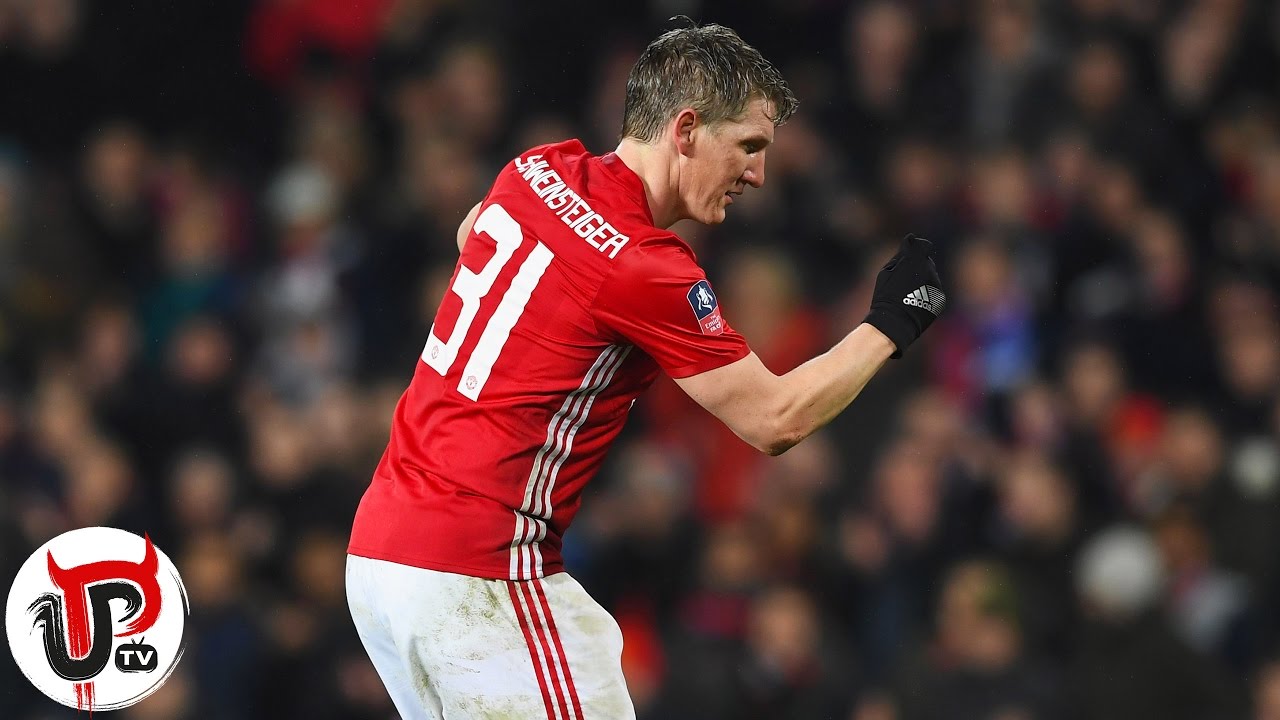 Schweinsteiger epitomises the perfect attitude for somebody to have who is out of favour at any club. Through hard work and his own determination he’s forced himself back into the frame and Mourinho’s plans. He could have gone the other way and accepted his situation but he didn’t. Like him or not as a footballer now given his age and limitations, you cannot fault his attitude.

With Memphis Depay and Morgan Schneiderlin gone, there is space in the Europa League squad which Schweinsteiger will now take and that means there’ll be even more chances for him to feature. There’s no way he’s ahead of Paul Pogba, Michael Carrick or Ander Herrera in the pecking order but for me I’d say he’s an option going forward. That being said, I’d probably choose to progress Timothy Fosu-Mensah in a midfield role first.

Either way, Schweinsteiger had an excellent return to the starting XI and helped United get back to winning ways. Will he continue getting game time under Mourinho or fleetingly appear in the occasional cup game? We’ll have to wait and see.