Manchester United have sold Morgan Schneiderlin and Memphis Depay already this January but will there be any more activity on transfer deadline day?

Ashley Young could well complete a move to China or another Premier League club with various offers on the table and we’ve been linked with the likes of Victor Lindelof and Tiemoue Bakayoko.

Duncan Castles hinted that Jose Mourinho wanted to push over a late signing to boost his options in the squad…will that happen?

Here’s a video from Sam on United Peoples TV running through everything Man United could do on transfer deadline day. 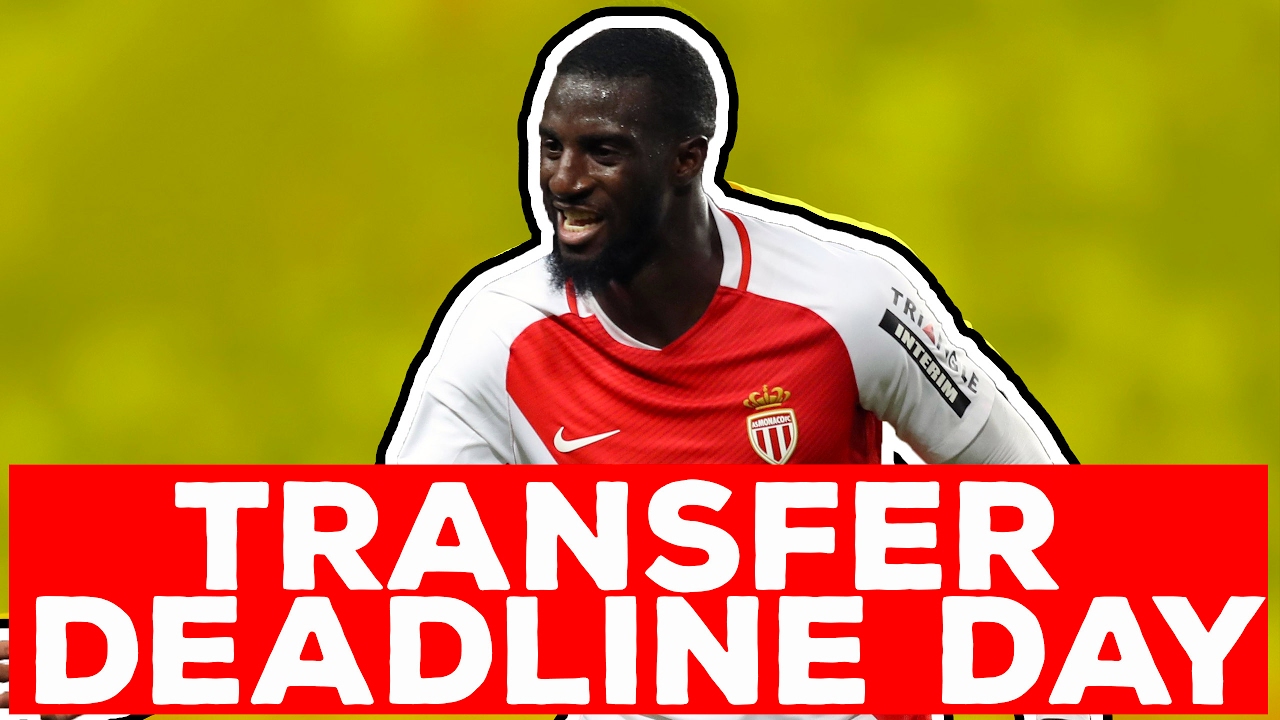