Manchester United will be desperate to set the record straight against Hull City on Wednesday night after succumbing to defeat at the KC Stadium last week.

The 2-1 defeat was still enough to send Jose Mourinho‘s men through to the League Cup final, but the visitors would have been immensely disappointed to lose their 17-game unbeaten streak due to what was, above anything, a bout of complacency.

Nothing less than a win this time around will be enough for Man United, still four points behind fourth placed Liverpool.

With that in mind, here is Sam’s predicted XI for the game against Marco Silva’s side. Be sure to leave your own predicted XI in the video’s comments section. 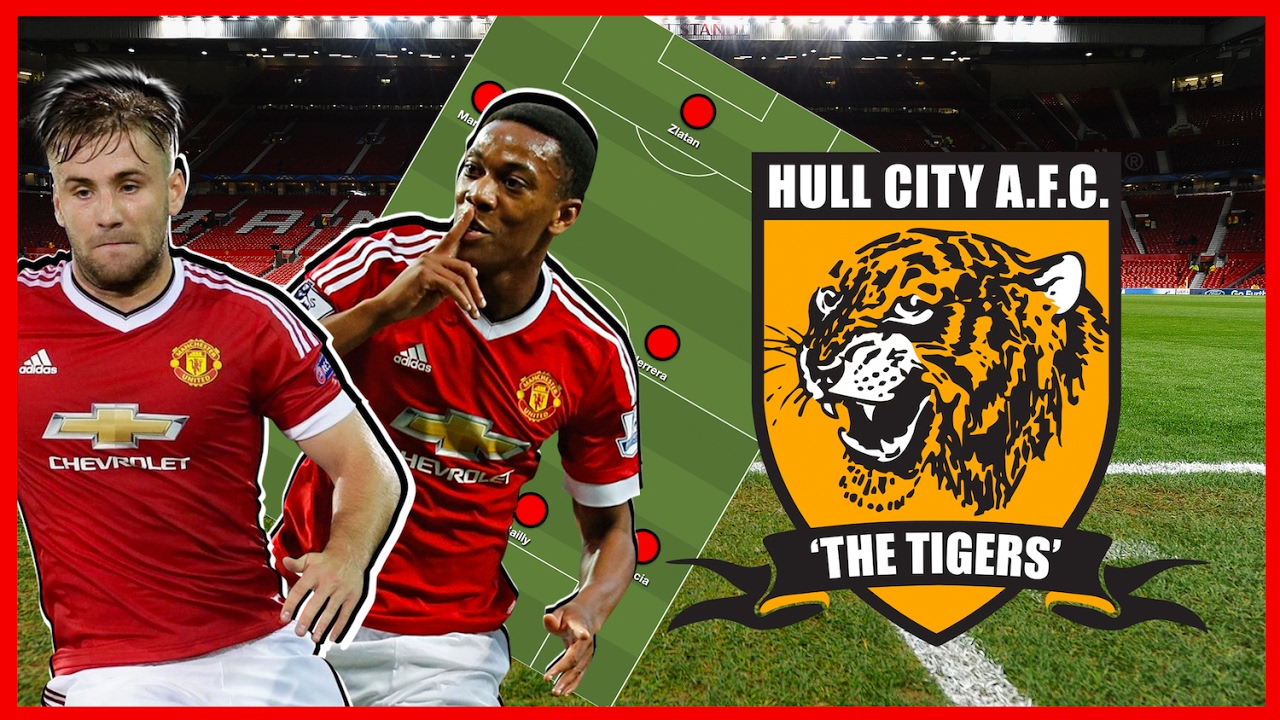