Home » From France: Man United have agreed a deal with Antoine Griezmann

From France: Man United have agreed a deal with Antoine Griezmann

Manchester United have reached an agreement with Antoine Griezmann for a transfer to Old Trafford in the summer according to reports from France on Wednesday night.

French journalist Pierre Menes says Man United have agreed a deal with Griezmann but will still have to find an agreement with Atletico Madrid over his transfer fee, which could be his €100m release clause if the Spanish club play hard ball (and that’s more than likely).

This is the first time there has been any suggestion of terms being agreed. It sounds very much like what happened with Paul Pogba in the summer because the very first stories, which also emanated from France, said United had agreed a deal with Pogba’s agent Mino Raiola. Given that United would have no permission to speak to Griezmann directly, that would seem likely in this case too.

United’s main problem this season under Jose Mourinho has been goalscoring and there wouldn’t be many better signings than Griezmann to solve that solution but we’re already littered with quality in the squad even without Griezmann.

There will no doubt be follow up stories on this Griezmann report and we’ll bring you any more updates as and when they happen. 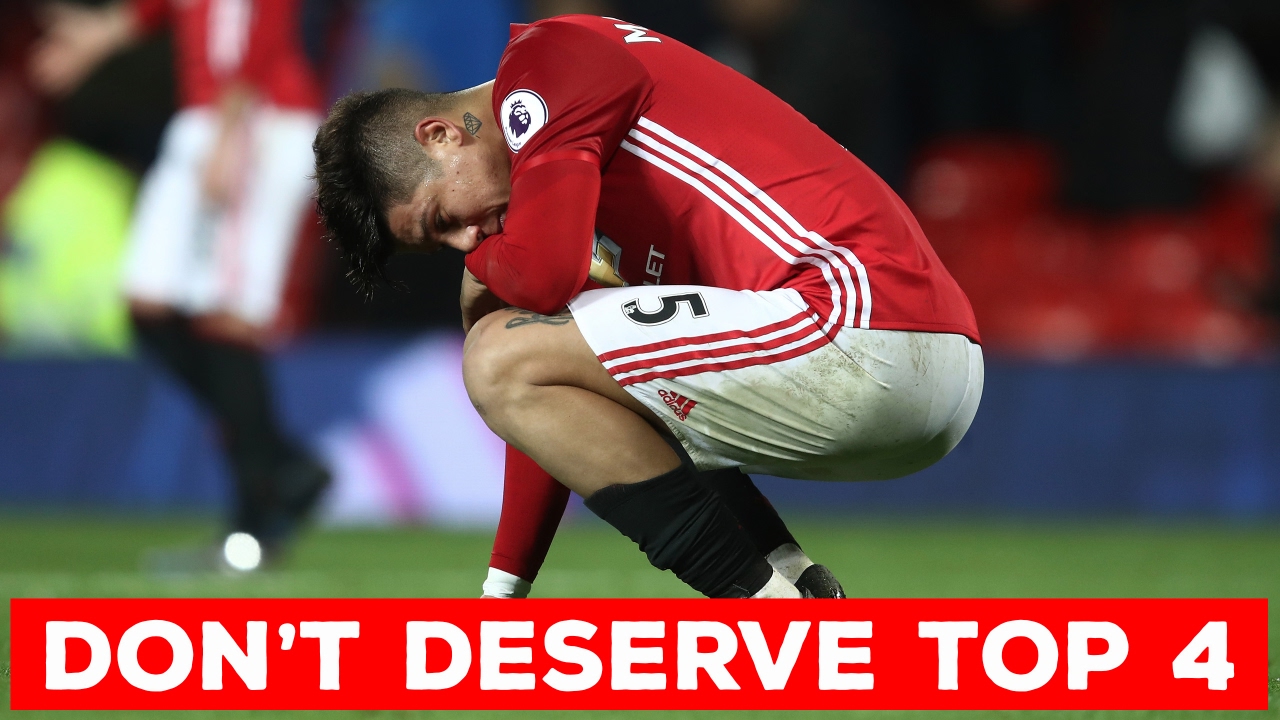