Jose Mourinho will know that the game against Leicester City serves as a must-win encounter after seeing his Manchester United side limp to three consecutive draws in recent weeks.

1-1 draws with Liverpool and Stoke City, followed by a dismal 0-0 draw with Hull, has left Man United four points off fourth spot.

Man United cannot avoid to slip up once again, and Mourinho will rejoice over the fact that Eric Bailly, after over a month away from the first team, can now return to action in a red shirt.

With that in mind, here is Sam’s predicted XI for the game against Claudio Ranieri’s side. Be sure to leave your own predicted XI in the video’s comments section. 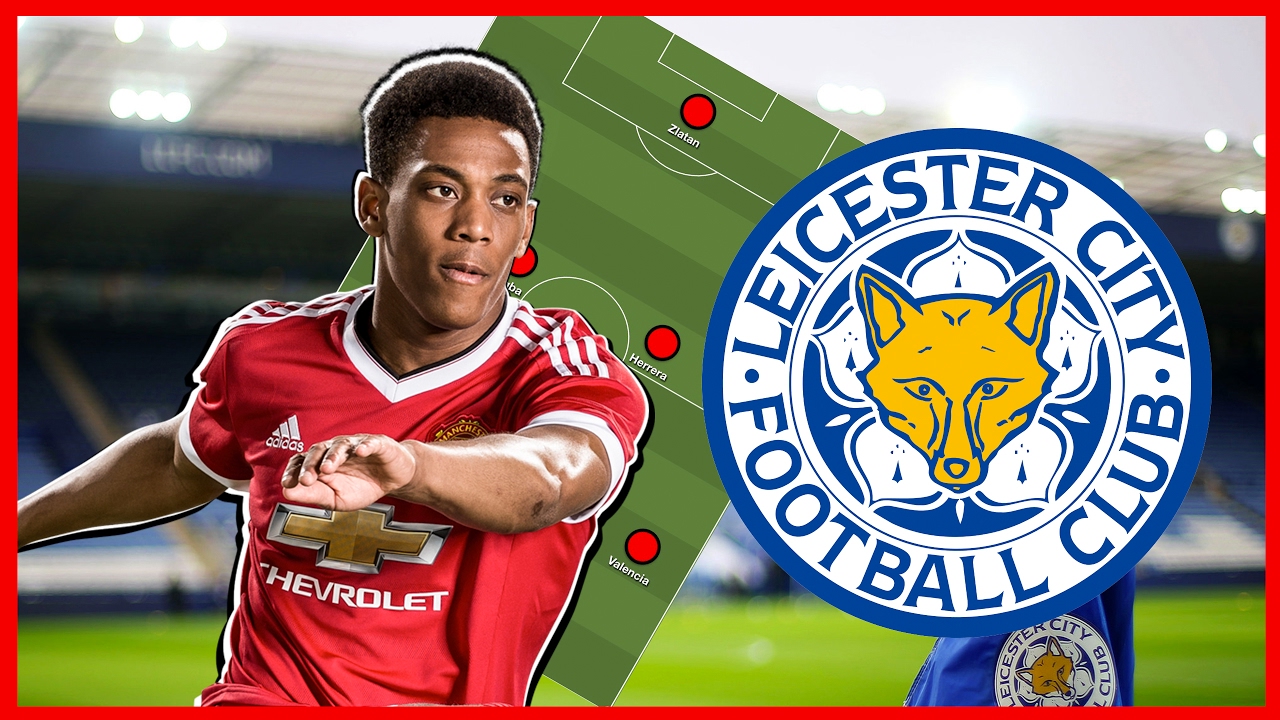