Jose Mourinho has brought in Marcos Rojo at left-back and dropped Michael Carrick from his starting XI to face Leicester.

It looks like Man United will play a midfield three of Juan Mata in front of Ander Herrera and Paul Pogba. Luke Shaw and Phil Jones are not in the squad at all and neither is Wayne Rooney.

Anthony Martial will have to settle for a place on the bench as Marcus Rashford starts once again.

The game kicks off at 4pm today and it is live on Sky Sports. Make sure to join us over on United Peoples TV for some live match reaction straight after the game finishes: 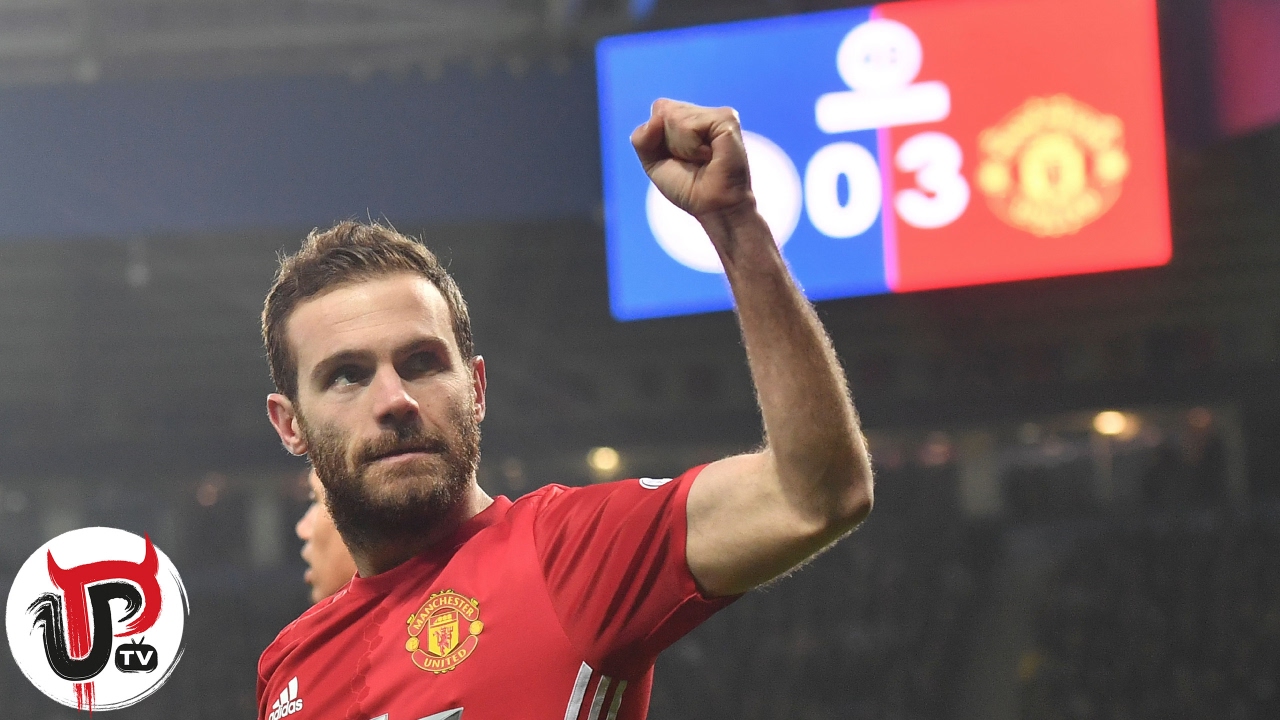