Manchester United can move to higher than sixth spot – albeit possibly very briefly – for the first time since September with a win over Watford at Old Trafford on Sunday.

Marcos Rojo, who came off at half-time at the King Power Stadium, is a doubt to the game, but Wayne Rooney returns from illness.

With that in mind, here is Sam’s predicted XI for game against Watford. Be sure to leave your own predicted XI in the video’s comments section. 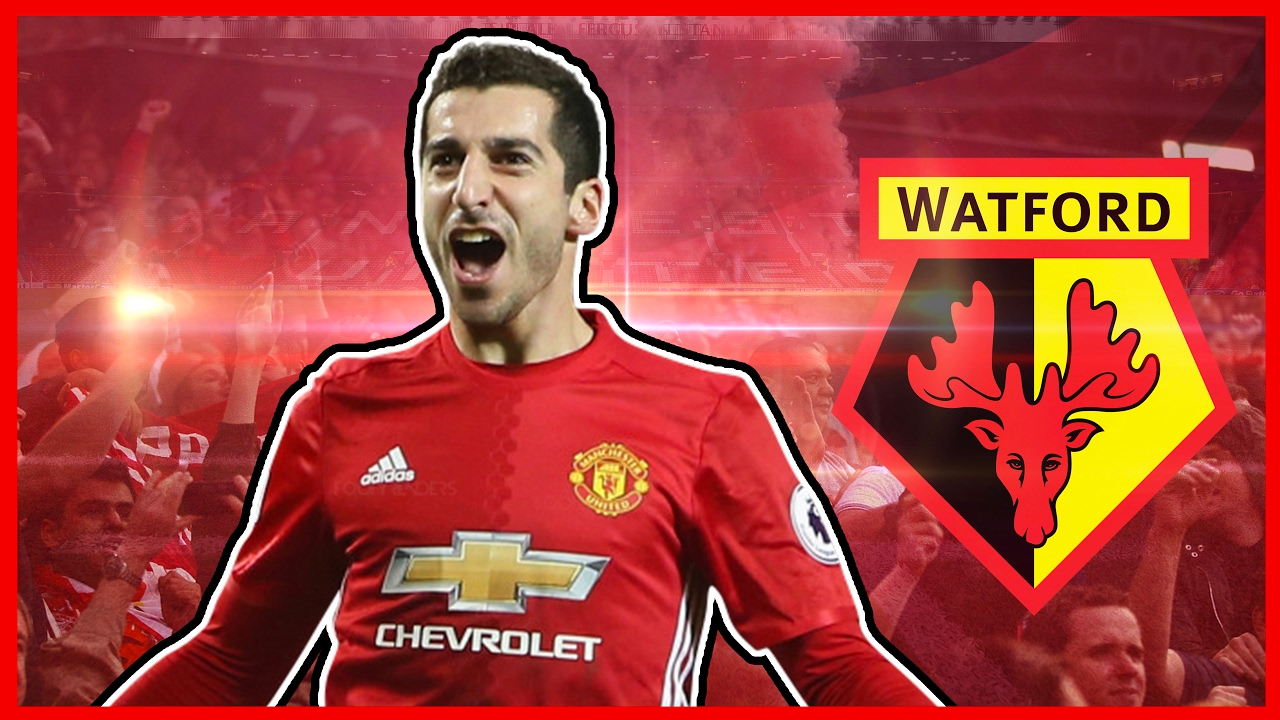